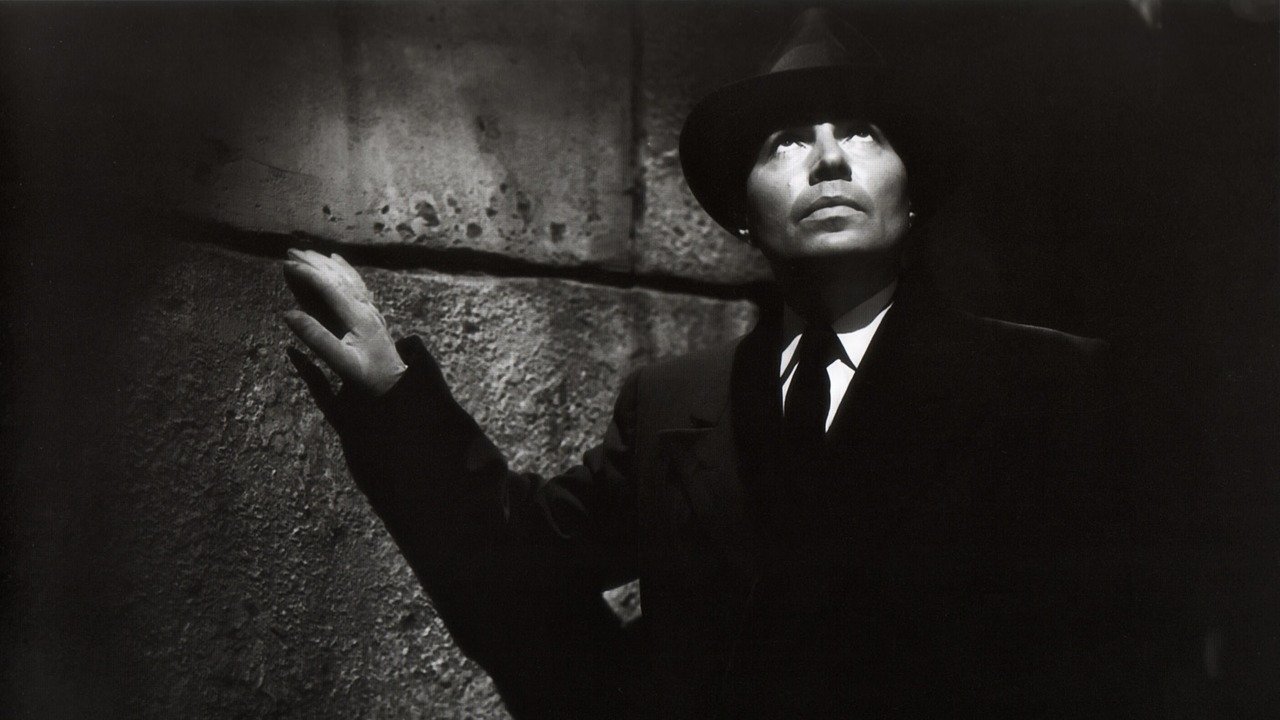 5 Fingers (1952), a smart espionage thriller from filmmaker Joseph L. Mankiewicz, features James Mason in a superb performance as the contemptuous valet to the British Ambassador to Turkey during World War II. A career servant, he decides to make his fortune selling British military secrets to the Germans and enlists a penniless French countess (Danielle Darrieux), a woman he once served and still desires, to help him hide his money and provide a safe house.

Based on real events from World War II, the film reworks the story and the players to make the valet, who is given the code name Cicero, a bitter, resentful British man determined to break through the class barriers. Mason plays him with smooth arrogance and cynicism, beholden to nothing but money and power. He’s not the only one here obsessed with class and status, it’s just that everyone else is simply more subtle about it. All the while he’s hiding in plain sight, an almost invisible valet who is never once suspected by either side of being the leak in the embassy. Even the agent (Michael Rennie) sent from London to find the leak discounts him from his investigations. It’s one of the delicious ironies that runs through the film.

The direction is low key, with a focus on the culture of the city of Ankara during the war (Turkey did not choose sides and Allied and Axis powers both had a presence in the city), and the script full of sharp wit and clever dialogue. Mankiewicz did not receive screenplay credit but some of the dialogue surely came from his pen, such as the Countess saying to a civil servant: “Please don’t look at me as if you had a source of income other than your salary.”

Also on Blu-ray and DVD and on SVOD through Amazon Video, iTunes, GooglePlay, Vudu and/or other services. Availability may vary by service.
Five Fingers [DVD]