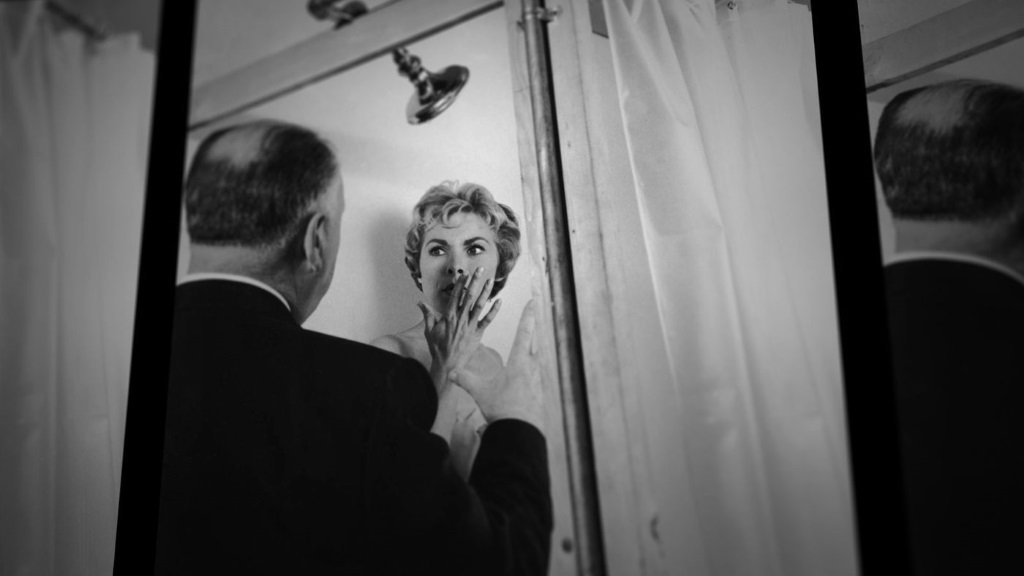 The title of 78/52: Hitchcock’s Shower Scene (2017), a documentary on the legendary sequence in Alfred Hitchcock’s 1961 classic Psycho, refers to the 78 camera set-ups and 52 cuts in the three-minute scene, an astounding attention to detail to a brief sequence that shocked American audiences with transgressions suggested but not actually shown on screen.

Director Alexandre O. Philippe digs deep into every aspect of the sequences, from the storyboards and shooting (which took seven days) and use of powerful use of sound and music to its echoes through the rest of the film and its reverberations through American movies, and calls upon a vast gallery of commentators.

More than just an analysis of a scene, it is an appreciation of the film as a whole and a history lesson that makes the case that Psycho is the first modern movie of the American cinema, upending expectations of moviegoers by defying conventions and crossing boundaries previously respected in mainstream movies. I would have liked more on the contribution of Saul Bass, who designed the sequence and even shot some of it, and the collaboration between the Hitchcock and the great graphic artist he trusted with this signature scene. But then this is a film that devotes a section to Hitchcock’s search for just the right sound of a knife plunging through human flesh (spoiler alert: it’s a chef’s knife stabbing a cassava melon).

This is an obsessive documentary for fans of the film and a great companion piece to the documentary Hitchcock/Truffaut (2015) and, of course, to Hitchcock’s landmark horror classic Psycho itself.

The Blu-ray+DVD combo from Shout! Factory features extended interviews with Walter Murch and Guillermo del Toro and a featurette on the “stabbing melons” sequence.