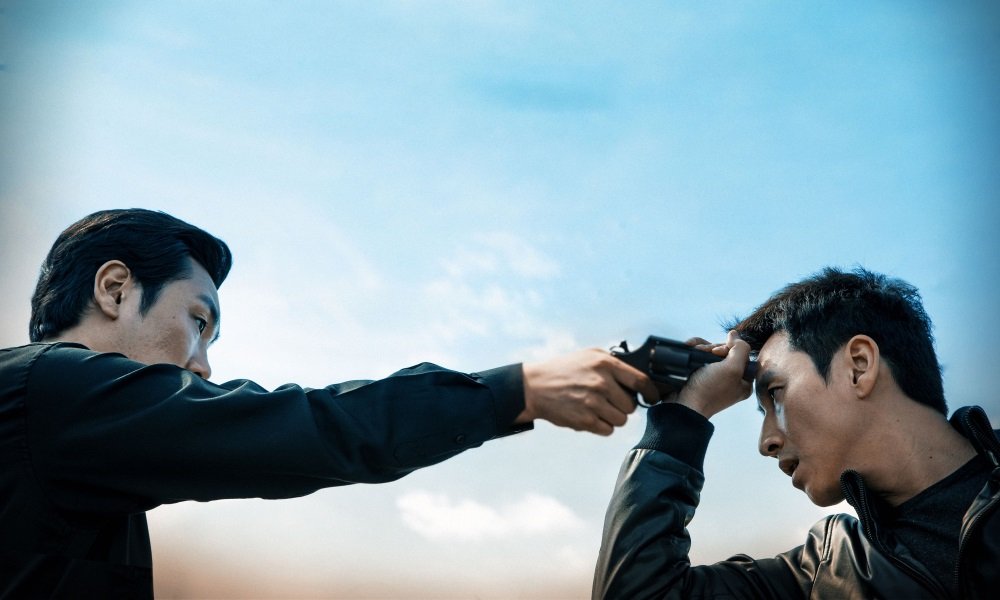 A Hard Day, a sneaky, sly crime thriller from South Korea, is an understatement as titles go. It opens on a hit-and-run on a dark night while our frazzled antihero (Lee Sun-kyun) tries to manage his mother’s funeral from the road and filmmaker Kim Seong-hoon just keeps piling the shit higher with every twist. It turns out he’s a police detective under investigation for embezzelment. He dumps the body in his trunk and then hides it in his mother’s casket (a veritable caper of an ordeal in itself) and then finds himself blackmailed by a nameless voice who uses the criminal tip line to make his threats. And that’s just the first act.

Call it a modern Korean cop noir with a wicked sense of humor and an absurdly busy catalog of disasters. Detective Choi is hardly hero material but as every action is met with an even greater narrative reaction that threatens to bury him alive, you can’t help but root for the guy, especially when his nemesis turns out to be so ruthlessly corrupt and all-seeing that he threatens to become a comic book supervillain.

The body count rises and Kim just keeps wrenching up the tension until it seems ready to snap at any moment, resorting to a every cinematic trick in the book to create the perfect nightmare scenario for our compromised anti-hero, played with increasingly breathless desperation by Lee. He’s clearly learned a few lessons from the Coen Brothers, at least when it comes to the mechanics of suspense and narrative plotting, and he drives the film at such a clip you don’t have time to catch your breath or ponder the improbabilities of the twists. It’s clever rather than smart, but so shamelessly entertaining that such distinctions hardly matter in the heat of the moment.

In Korean with English subtitles.