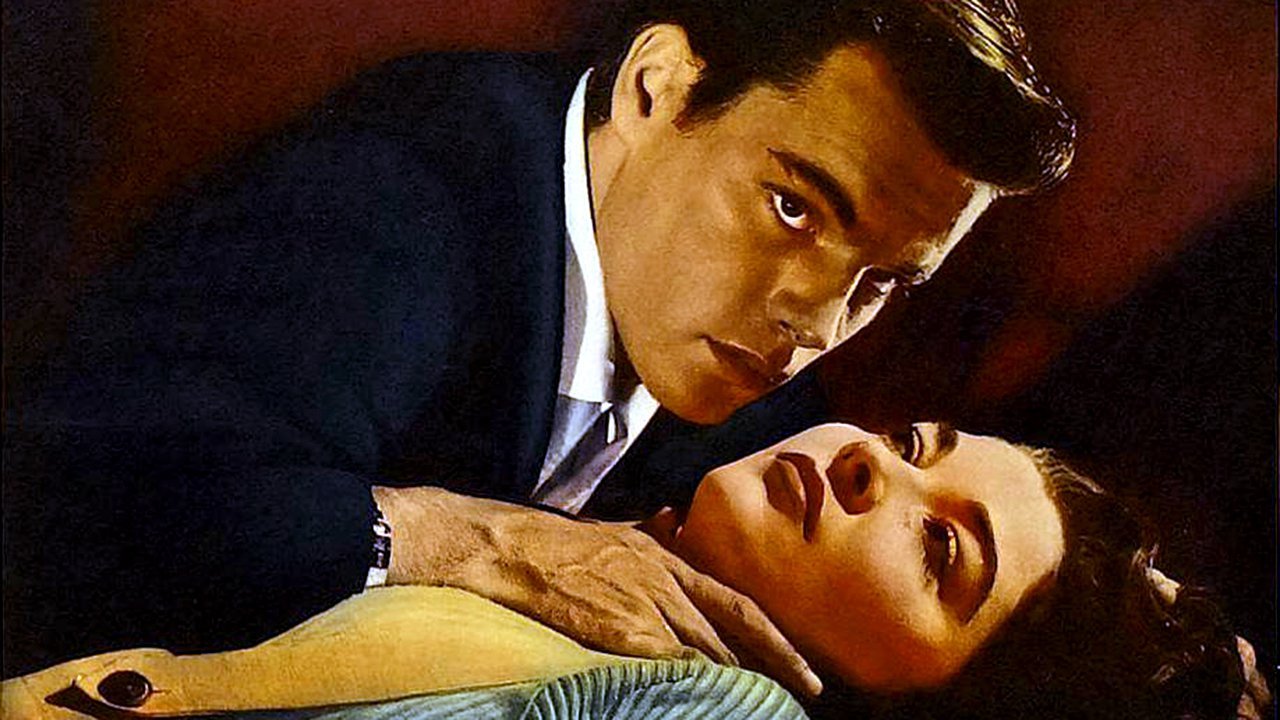 Joanne Woodward is his girlfriend, the daughter of an emotionally distant millionaire, but when she gets pregnant he fears she’ll be disinherited. He schemes a murder designed to look like the suicide of a desperate and despondent girl and then moves on to his next heiress while the sister (Virginia Leith) of the dead girl searches for the mysterious boyfriend with the help of nice guy college tutor and part-time police intern Jeffrey Hunter.

It’s based on a novel by Ira Levin and has echoes of A Place in the Sun reworked as a glossy romantic thriller with notes of film noir. Mary Astor co-stars as Wagner’s doting middle class mother (who the social-climbing chameleon finds embarrassing as he hobnobs in high society) and George Macready as the millionaire father he’s eager to impress with his carefully practiced humility and show of devotion.

It’s very much a product of its time, handsome and smoothly directed in Technicolor and CinemaScope by Gerd Oswald with a modest style that anticipates the romantic thrillers of the 1960s like Midnight Lace and Charade. It was remade 35 years later with Matt Dillon in the Robert Wagner role. The original is the superior version.