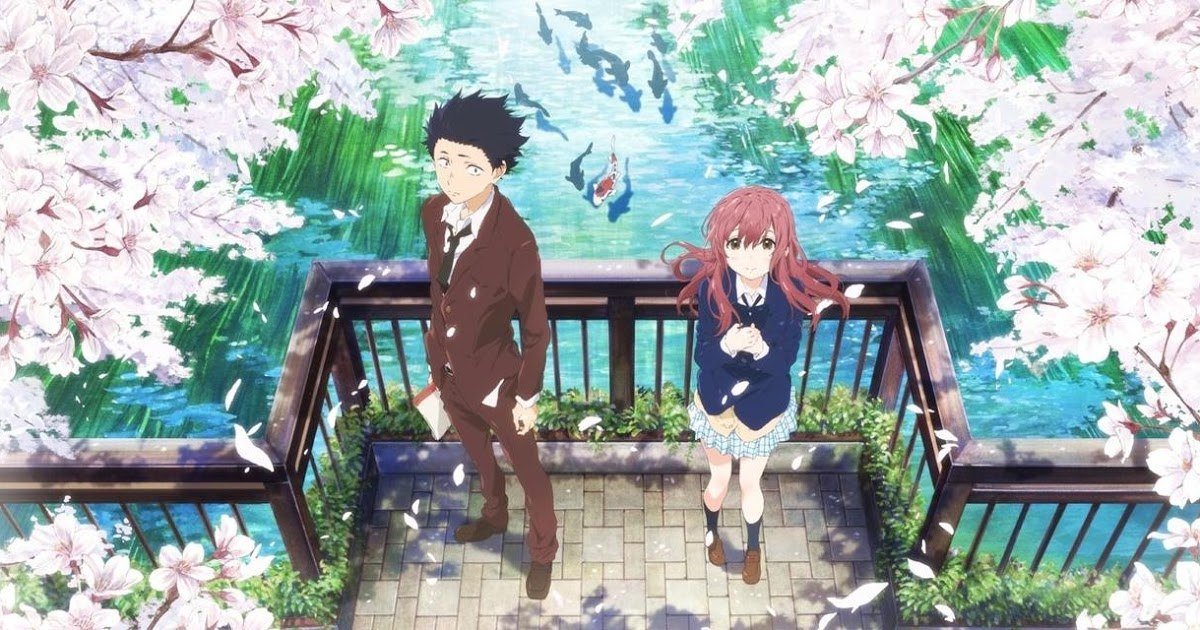 The animated feature A Silent Voice (Japan, 2016), adapted from a popular manga serial by Yoshitoki Oima and directed by Naoka Yamada, takes on the issue of school bullying through the story of Shoya, a fun-loving rascal who feeds off the attention he gets when he starts making fun of Shoko, a deaf girl who joins his grade school class.

When he pushes the ridicule into cruel and destructive acts, Shoko transfers and Shoya is shunned by his classmates, taking the blame for their own complicity in his bullying. The filmmaker borrows a graphic cue from the manga to “X”-out the faces of fellow students, as if they are no longer distinct individuals but an anonymous mob to Shoya, and he accepts the blame, trudging through his school years as the sacrificial outcast. Then he attempts to make amends by reaching out to Shoko—even learning sign language—and she responds enthusiastically, even while others are dubious of his intentions.

The story itself is much more complex than this summary—it opens with Shoya planning suicide and follows his struggles with guilt—but at heart it is a tale of responsibility and redemption in all the best ways. The film offers a nuanced cast of characters, from the leads to minor players, to explore the delicate issues around the story. While Shoya makes a sincere effort to make amends, classmates who encouraged and even joined in the bullying are forced to confront their actions (or inactions) when he brings Shoko back into their lives. And as in the case of Shoya, they too are given the opportunity to own their mistakes and evolve.

A Silent Voice is a remarkable film that delivers a powerful and important message about responsibility and kindness and explores issues of self-esteem and forgiveness as well as the confusing emotions of adolescence. It’s almost overstuffed with characters and conflicts but filmmaker Naoka Yamada keeps it centered on Shoya and his journey. It’s a surprise to be so taken with a character who begins as a bully, and thrilling to find a film that offers everyone the opportunity to learn empathy, to acknowledge wrongs, and to seek redemption.

, iTunes, GooglePlay, Fandango, Vudu and/or other services. Availability may vary by service.
A Silent Voice [Blu-ray+DVD]

The Blu-ray+DVD combo pack from Shout! Factory presents both original Japanese and English dub soundtracks, with promotional videos, music videos, and trailers (in Japanese with subtitles).