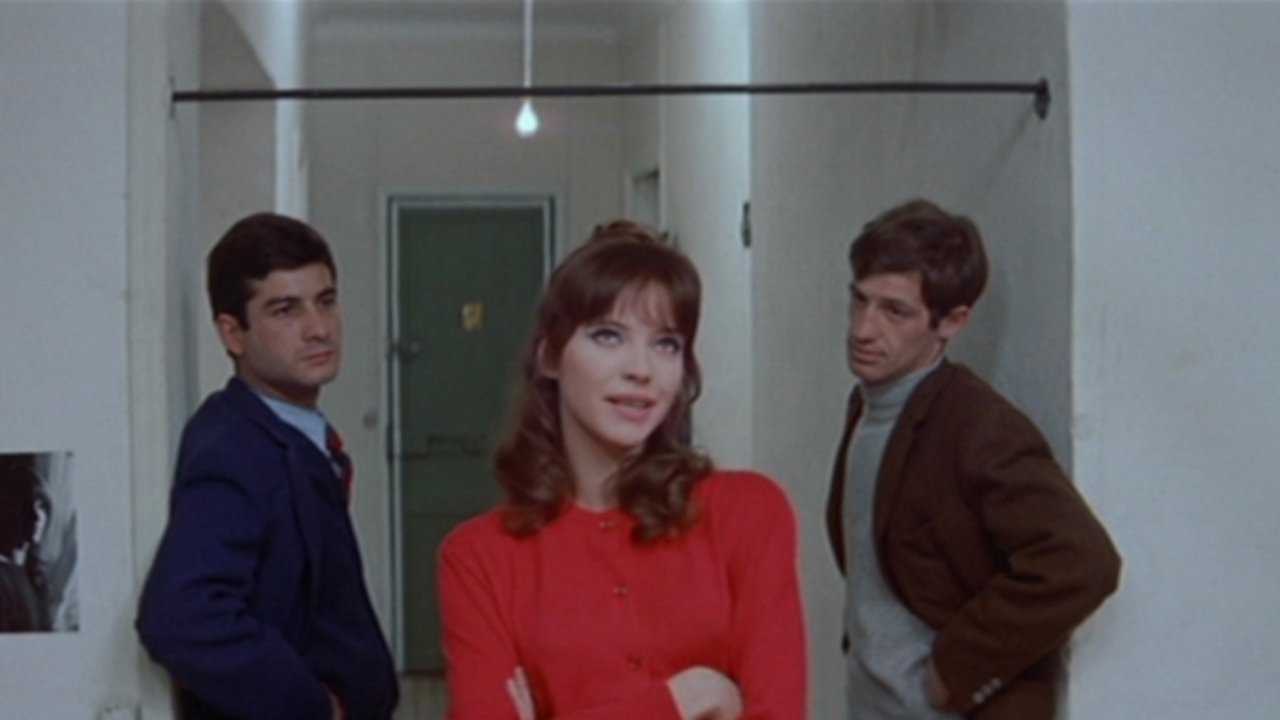 Jean-Luc Godard is so revered by fans as a visionary and a revolutionary (and conversely avoided by others as an intellectual snob and a purposely difficult self-reflexive smart ass) that it’s easy to forget that he could be funny and frivolous.

A Woman is a Woman (France, 1961), Godard’s third feature, is a bizarro New Wave musical done up with Godard’s usual jagged style and offbeat humor. Godard muse Anna Karina stars as a bubbly stripper who decides she wants a baby, Jean-Claude Brialy is her reluctant lover, and Jean-Paul Belmondo is his best friend, who steps in where Brialy won’t.

The romantic spat that has the lovers pulling books from their shelf to communicate in found words because they aren’t speaking to one another is delightful, and the film can be coy, cute and romantic. Just don’t let on; we don’t want to spoil Godard’s reputation.

Shot in gorgeous Technicolor and CinemaScope by Raoul Coutard and scored by Michel Legrand, it’s also full of playful references to other films.

It won two awards at Berlin, for actress Anna Karina and a special prize to Jean-Luc Godard.

The Criterion Collection Blu-ray and DVD features Godard’s 1957 short film All Boys Are Called Patrick starring Jean-Claude Brialy and written by Eric Rohmer plus (excerpts from a1966 French television interview with Karina, Brialy, and Serge Gainsbourg), galleries of on-set photos by photographer Raymond Cauchetier, posters, and other stills, an audio promotional recording for the film, the trailer, and a booklet featuring excerpts from a 1961 interview with Godard and Coutard and a new essay by film critic J. Hoberman.