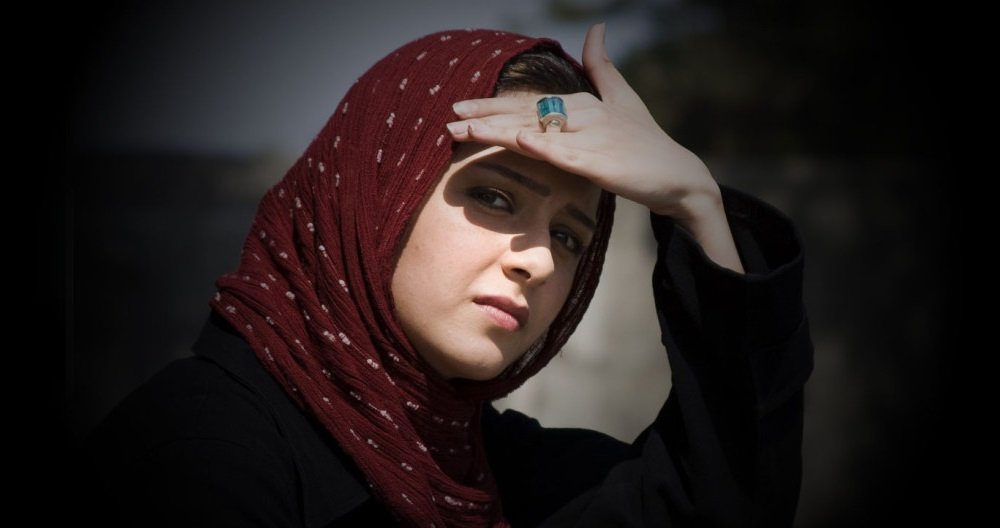 Before he won the Academy Award for Foreign Language film for A Separation, the first Iranian film to win an Oscar, Asghar Farhadi made About Elly (Iran, 2009), a compelling mix of mystery and social drama.

Set over a family seaside vacation with three close-knit couples and their young children, this is a portrait of modern Iranian culture little scene on American screens. The couples are middle class urban professionals and the women have brought Elly (Taraneh Alidoosti), a young single schoolteacher, ostensibly to watch their kids but in reality to meet their recently divorced friend, who is visiting from Germany. It’s all easygoing fun and well-meaning romantic machinations until a child is pulled into the surf and almost drowned. He survives but Elly, who was supposed to be watching the children, is gone. Did she drown or simply run away?

The set-up recalls Michelangelo Antonioni’s L’avventura but this mystery becomes a vehicle for social drama and sharp observations of friendships and marriages under pressure. As seemingly innocent secrets and lies are revealed, everything starts to appear suspect, especially when Elly’s fiancé arrives looking for an explanation. Farhadi doesn’t use a musical score, instead using the sound of the surf like an instrument, rising and falling with the drama. It’s remarkably effective.

Modern ideas of liberation and choice collide with cultural traditions and rising emotions bring out the worst impulses. About Elly starts slow but becomes gripping as the mystery deepens and suspicions grow, and it offers a revealing portrait of middle class life in contemporary Iran, something we just don’t see very often on American screens.

Not rated, in Farsi with English subtitles.

Watch it on Kanopy

Also on Blu-ray and DVD and on SVOD through Amazon Video, iTunes, GooglePlay, Fandango, Vudu and/or other services. Availability may vary by service.
About Elly [Blu-ray]