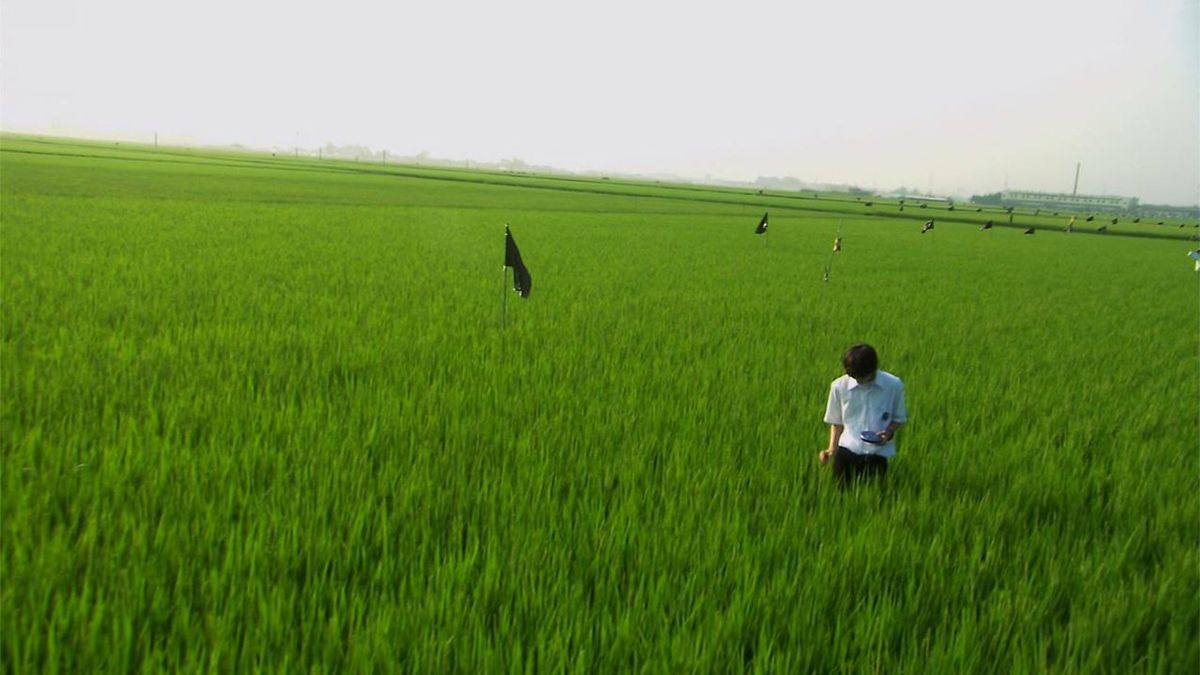 Shunji Iwai’s cruel story of youth All About Lily Chou-Chou (Japan, 2001) has very little to do with pop star Lily Chou-Chou (a Bjork-like fictional creation who took on a cult life in Japan as the star of an interactive Internet novel) and everything to do with her adolescent fans in a Japanese junior high school a couple of hours outside of Tokyo.

As one bullied kid (Hayato Ichihara) escapes his torment by running the “Lily-philia” Internet BBS site, a fellow victim and kindred soul (Shugo Oshinari) turns the brutal pecking order upside down. The bullies here make the leap from sadistic games of domination and humiliation to blackmail, rape, and murder; they make the adolescent misery of Todd Solondz’s Welcome to the Doll House look like a vacation in Disneyland.

Iwai directs the dispassionate cruelty and campaigns of terror perpetrated by these kids with an unusual, matter-of-fact casualness, giving them a distressing impersonality, like an adolescent game with emotionally scarring stakes. He jumbles timelines, casually skips past key events, and obscures relationships. The introspective, soft-spoken drama is more about the texture of their lives: teenage alienation and isolation, the refuge of pop music, the alternate life of bullied students who unleash the emotions the bottle up behind hard, downcast faces in chat rooms dedicated to shared passions.

It’s rambling and hard to follow at times, but the authenticity and intimacy of their experience is captivating and unforgettable.

In Japanese with English subtitles.

, iTunes, GooglePlay, Fandango, Vudu and/or other services. Availability may vary by service.
All About Lily Chou-Chou [Blu-ray]

All About Lily Chou-Chou [DVD]

On Blu-ray and DVD from Film Movement with a featurette and a booklet with an essay by Stephen Cremin, deputy director of the New York Asian Film Festival.