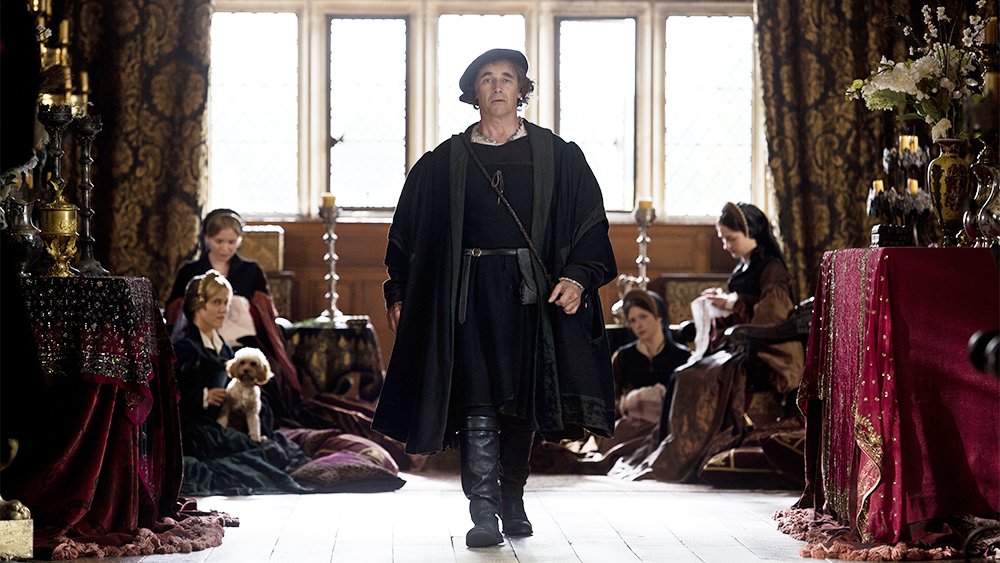 Amazon will be growing its library of British programming in a new deal with PBS that will bring Wolf Hall and other shows featured on the public TV showcase Masterpiece to Amazon exclusively after their respective runs on PBS.

Amazon Prime has already secured such PBS hits as Downton Abbey and Mr. Selfrdge but this deal guarantees the service is the exclusive streaming home of all upcoming Masterpiece productions, including the new revival of Poldark and the mystery series Grantchester. Until then, you can watch the shows on the PBS website or through the PBS channel on Roku.