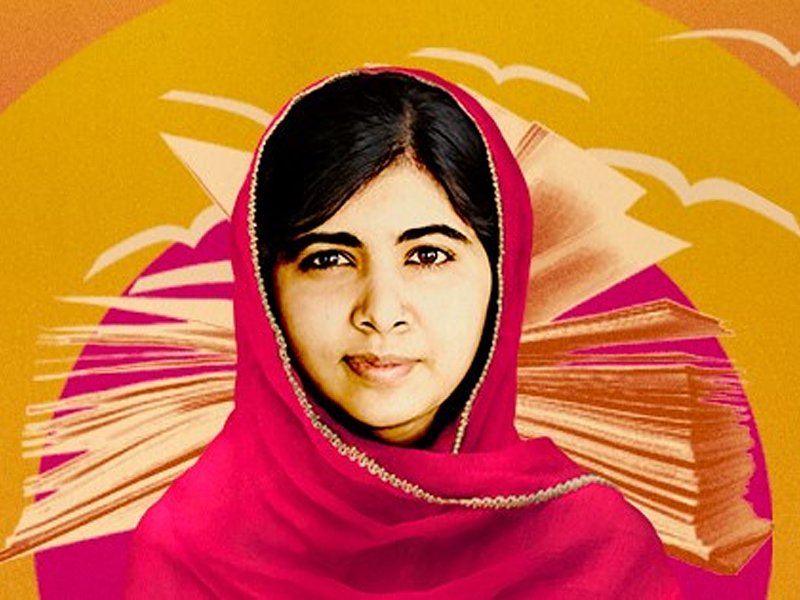 Hulu announced highlights of its June schedule. This month features Love & Mercy starring Paul Dano and John Cusack playing The Beach Boys songwriter Brian Wilson at different stages of his life, the documentary He Named Me Malala (2015), Woody Allen’s Midnight in Paris (2011), and the heist comedy Stand Up Guys (2013) with Al Pacino and Christopher Walken. On the streaming TV side, Hulu launches the second season of its original series Casual and offers all five seasons of the acclaimed police drama Southland, the final seasons of The Good Wife and The League, and of course day-after availability of dozens of new TV shows and specials, including Miss USA 2016.

Here’s what arriving on the service in May. (Day-after network debut showings are in italics)