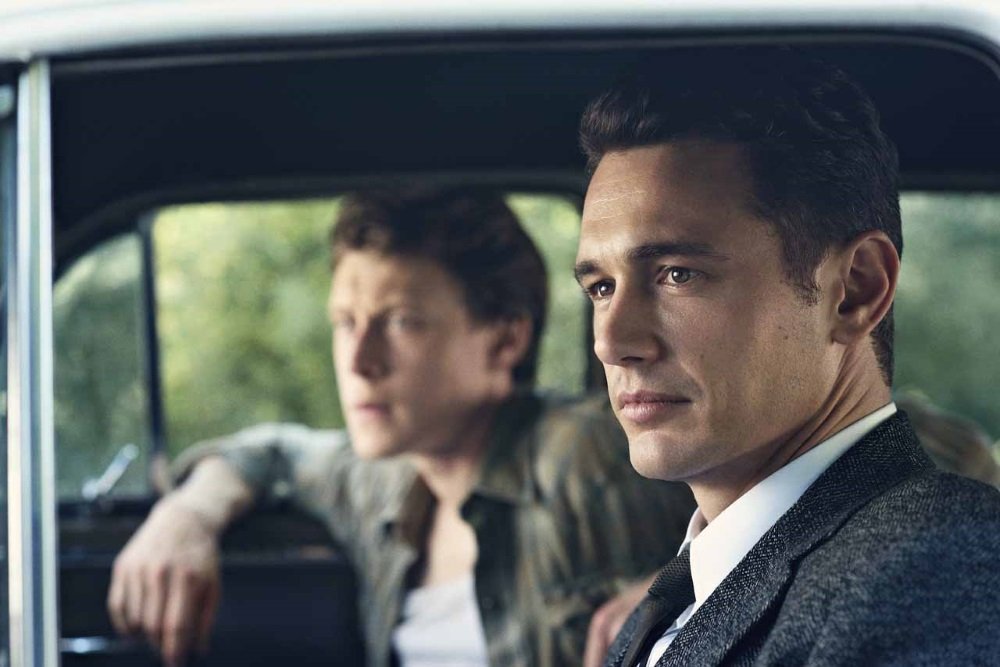 Hulu announced highlights of its February schedule. This month it includes the debut of their biggest original production to date, the Stephen King mini-series 11.22.63 with James Franco, plus the acclaimed French drama Blue Is the Warmest Color, the movies Braveheart (1995) with Mel Gibson, The Firm (1993) with Tom Cruise, and the Coen Bros.’ debut Blood Simple (1985), and the buzzy Lifetime series UnREAL: Season One, and of course day-after availability of dozens of new TV shows.