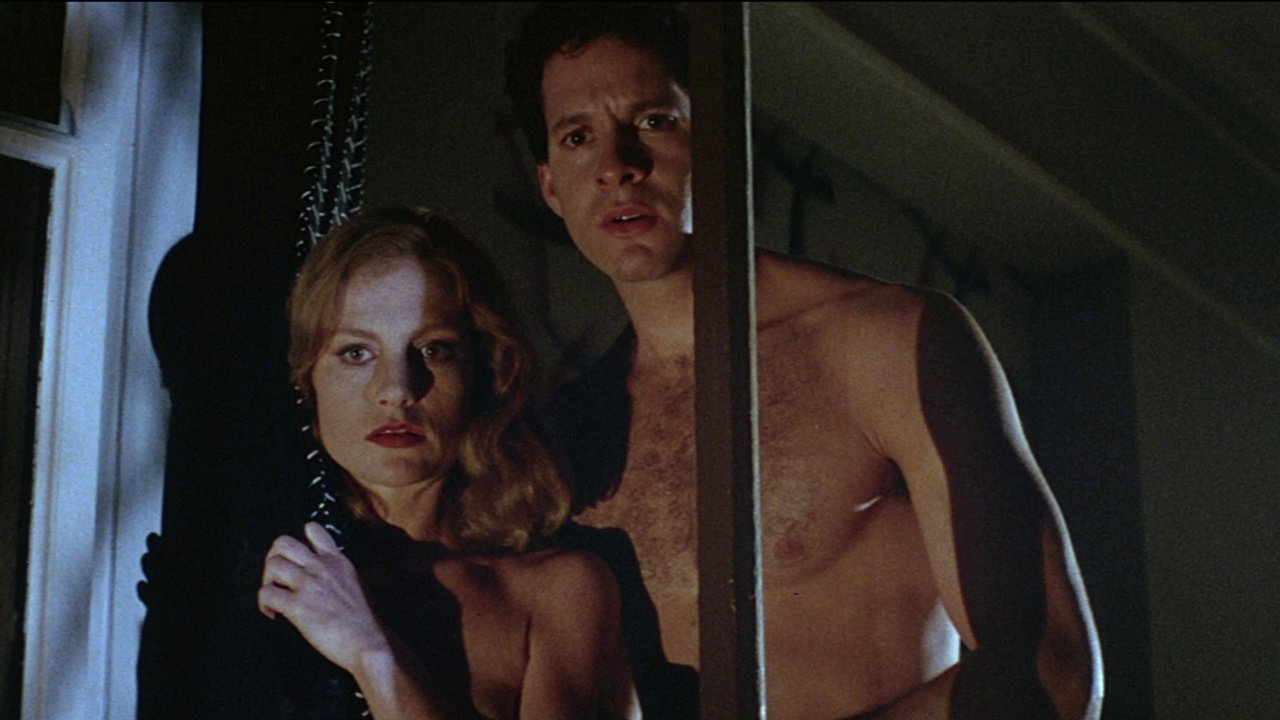 Future Oscar-winning filmmaker Curtis Hanson first made his reputation with The Bedroom Window (1987), which draws deep from the well of Alfred Hitchcock. Steve Guttenberg plays the everyman hero Terry, a “romantic fool” (in the words of one character) having an affair with the boss’s wife (Isabelle Huppert). She witnesses an assault through his bedroom window but is unwilling to come forward—she’s not about to make her affair public—so when the same man murders another young woman, Terry steps forward to give her testimony as the witness. Then he becomes the new prime suspect when his story falls apart at trial. It takes Denise (Elizabeth McGovern), the survivor of the first attack, and to team up with Terry to trap the real killer.

The film’s debt to Hitchcock’s Rear Window is clear—and no knock on the film either, as Hitch has inspired so many films and filmmakers—and it also features a nicely-executed (if improbable) set piece where Terry rushes to stop a murder at a ballet recital and ends up neatly framed for the killing in a theater filled with witnesses, a scene that echoes North by Northwest.

Guttenberg makes for a likable hero but has little dimension or depth and the script relies on leaps of logic and contrivances to make key scenes work (how does Terry barrel into a sold-out ballet hall—twice!—without a ticket?). But Hanson is a skilled director of suspense and draws the audience into the self-made trap created by the well-meaning hero.

Wallace Shawn has a great scene as the attorney who takes Terry’s story apart in court. Hanson went on to direct the Oscar-winning L.A. Confidential.

Add to Amazon Prime Video watchlist or to My List on Criterion Channel. Also free on Kanopy, which is available through most public and college library systems.

, iTunes, GooglePlay, Fandango, Vudu and/or other services. Availability may vary by service.
The Bedroom Window [Blu-ray]