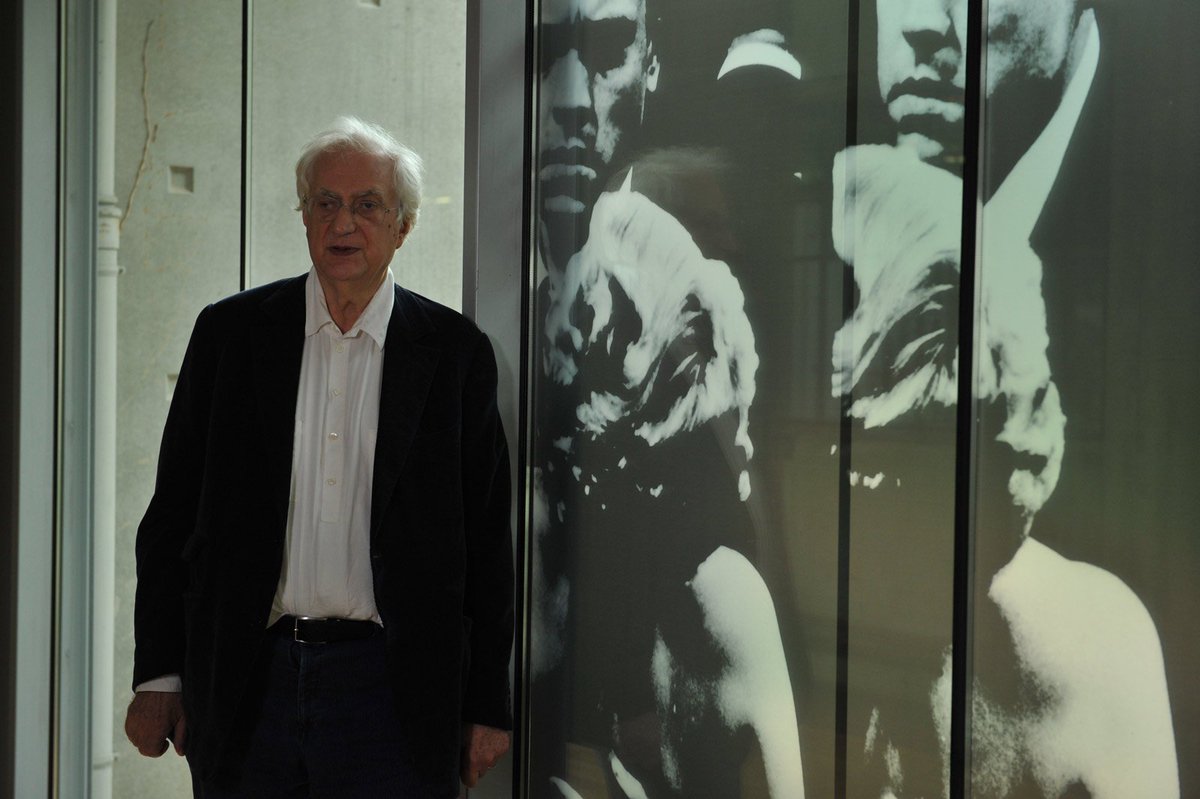 Bertrand Tavernier is both an essential French filmmaker and a dedicated film historian. His epic (over three hours long) documentary My Journey Through French Cinema (France, 2016) combines the two professional callings in a decidedly personal look at the cinema that shaped and excited him as both a cinephile and a filmmaker.

Forget the familiar chronology and historical landmarks. Tavernier, narrating in a conversational manner, lets his own path of discovery guide his appreciation, starting with Jacques Becker, whose films gave him his first cinematic charge, and Jean Renoir, whose Grand Illusion (1972) showed him that film could be deep and rich and complex. Along with directors, he expands his reach to explore screenwriter Jacques Prevert, actors Jean Gabin and Eddie Constantine, and composers Maurice Jaubert and Joseph Kosma. Some the greatest and most celebrated filmmakers are never mentioned and the nouvelle vague and its key directors are practically an afterthought (Jacques Rozier’s Adieu Philippine gets more screen time than Truffaut and Godard combined). But the trade-off is more than fair.

Tavernier explores the pre-noir aesthetics of the poetic realism of the thirties and the values of post-war France reflected in the French noir attitude of 1950s gangster and crime cinema, both guided in part by Gabin’s scuffed dignity and world-weary morality. He spotlights Becker’s Le Trou (1960) and Claude Sautet’s Classe Tous Risques (1960) and delves into Jean-Pierre Melville with a perspective informed by both critical appreciation and personal experience (his montage of Melville’s inspired cinematic use of every element of his film studio, including the entrances, hallways, and staircases, is filled a professional respect for practical ingenuity). And he makes the case for Edmund T. Greville, a director barely known to most American cinephiles, as a filmmaker that deserves further research.

Don’t get hung up on what and who he leaves out (no Louis Feuillade, Abel Gance, Rene Clair, or Robert Bresson). You’ll leave this journey with a whole new map to explore.

Not rated, In French with English subtitles

, iTunes, GooglePlay and/or other services. Availability may vary by service.
My Journey Through French Cinema [Blu-ray]

My Journey Through French Cinema [DVD]

The DVD and Blu-ray from Cohen Media Group features a bonus interview with Bertrand Tavernier.