Big Hero 6 (2014) is an adaptation of a Marvel Comics title but the filmmakers thoroughly transform it into a Disney feature, complete with issues of loss and family at the center of the creation of a student superhero team, with the spark of Pixar in its visual invention and knowing wit.

The comic book was set in Tokyo but this plays out in the futuristic city of San Fransokyo, where adolescent robotics prodigy Hiro (voiced by Ryan Potter) discovers that his science fair invention has been turned into a weapon and then transforms his engineer brother’s plush medical bot, Baymax, into the cuddliest, sweetest, most protective crimefighter the world has ever seen. Together with his brother’s best friends and fellow engineering students, they form a team of what you might call science heroes, turning their inventions into superhero accessories.

In a stronger year Big Hero 6 might not have won the Oscar—it doesn’t have the timelessness or universality of the best Pixar movies or the elemental fairy tale resonance of Disney’s best—but there is no denying the art and heart of the film. Scott Adsit (of 30 Rock) voices the robot Baymax as a gentle nanny turned inflatable transformer, like a giant plush doll with the instinct of a caregiver and the mind of an overprotective child, a little slow on the uptake but utterly benevolent. That level of compassion is comforting amidst the flashy chaos of a superhero spectacle.

It won the Academy Award for animated feature.

This disc actually offers two Oscar winners: Best Animated Short Feast, which played in front of the film in theaters, is included as a supplement. It also offers two featurettes—”The Origin Story of Big Hero 6: Hiro’s Journey,” which follows the process of adaptation process from comic book to animate feature, and “Big Animator 6: The Characters Behind the Characters,” with the animators discussing the evolution of the characters on the screen—deleted scenes (in rough form, as they were removed in early stages of production; you can see one of them at the end of the post), and Easter Eggs for the kids to hunt for. The Blu-ray also features bonus DVD and Digital HD copies of the film. 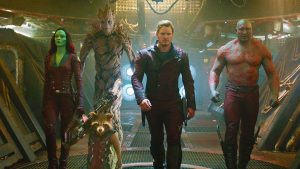 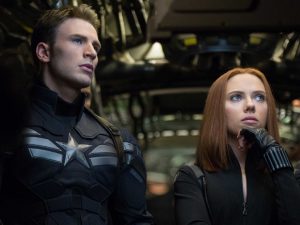 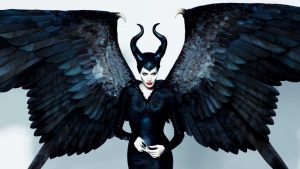