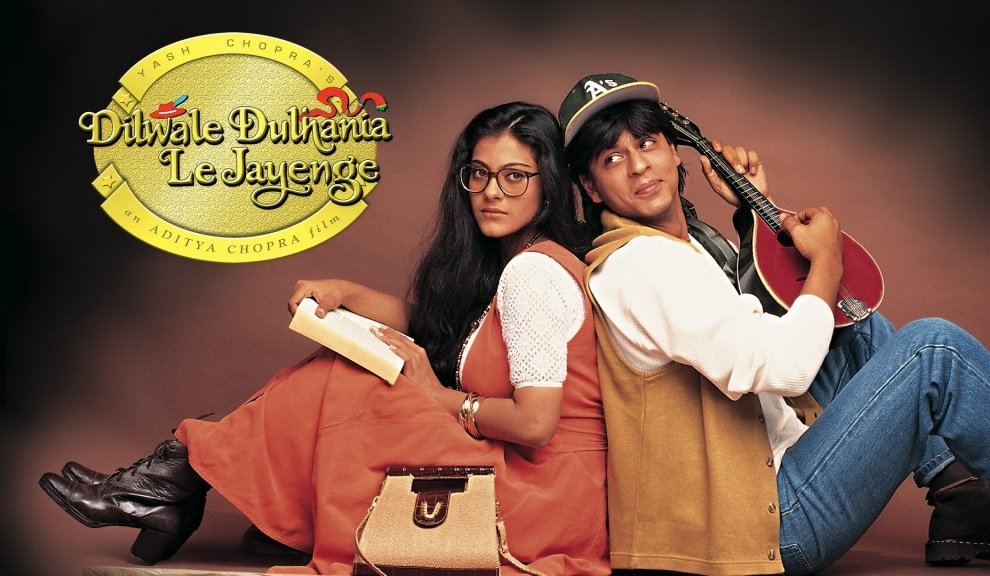 Bollywood is more than a genre. It’s more than a film industry. It’s a culture in its own right, and Amazon Prime has hundreds available to stream. Which gives subscribers an opportunity to discover a cinematic way of life.

In the most general of descriptions, the Bollywood movies of India tend to be long (around 2 ½ hours of more), are filled with songs and production numbers, and lean to the melodramatic. The emotions are big, the stars glamourous, and the screen awhirl in color. That’s an oversimplification of a massive film industry—one of the biggest in the world over the past 50 years—that produces almost as many films as Hollywood. There are romances, thrillers, comedies, family melodramas, social dramas, crime movies, and pretty much every genre you’d find in any vital industry. What Bollywood adds is music and scope and a full evening of entertainment.

Now I’m a dabbler in the genre. I’ve seen a few in the theater (including some of the greats) and a number of others on home video, and they’re just a drop in the ocean. Bollywood is huge and I’m just a distant observer. So, being an amateur myself, I turned to some expert opinions (as recommended by Time Out London in their “100 Best Bollywood Movies” list) to pick a dozen of the most celebrated and popular Bollywood movies available to stream on Amazon Prime.

All unrated (most are fine for all audiences) and with subtitles.

Add them to your watchlist and add a little musical romance to your daily drama.