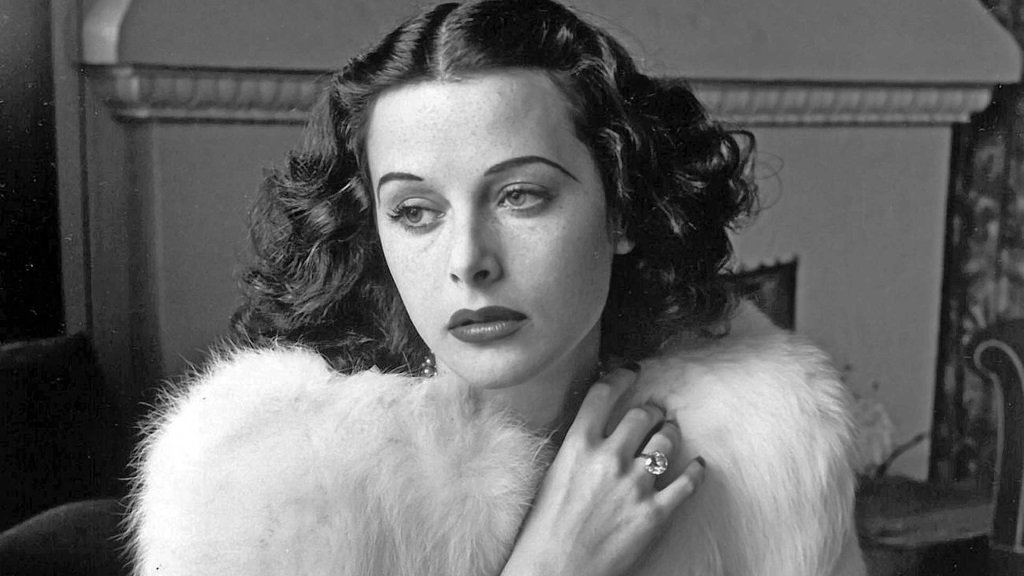 Bombshell: The Hedy Lamarr Story (2017) – Hedy Lamarr was one of the most glamorous movie stars of her day. The Czechoslovakian actress became notorious for nude scenes in the 1933 erotic European drama Ecstasy and fled Nazi Europe and a marriage to a munitions mogul to become a star in Hollywood famed for her beauty. It wasn’t until the 1990s, however, that her greatest accomplishment become known. A brilliant woman with a private laboratory and a passion for inventing, she developed (with composer George Antheil, a fellow European exile in Los Angeles) the technology of frequency hopping, which she created for the American Navy to develop radio-controlled torpedoes. Never applied at the time, the technology later became the foundation for Bluetooth, Wi-Fi, and cell phones.

Bombshell covers all aspects of her life: actress, inventor, doting mother, independent producer, and toward the end her life a recluse addicted to drugs and plastic surgery who cut herself off from even her children. A rare 1990 audio interview, rediscovered in 2016, allows Lamarr to tell her own story through the course of the film, along with letters read by actress Diane Kruger, while Lamarr’s children, granddaughter, and biographers offer their insights to the woman. The resulting portrait from filmmaker Alexandra Norton presents a brilliant, complicated woman whose genius was overlooked by Hollywood. It’s also timely: it spotlights the overlooked accomplishments of a woman whose legacy was once judged solely on her appearance, her box-office, and her scandals.

Add to My List. Kanopy is free through most public and college library systems.

, iTunes, GooglePlay and/or other services. Availability may vary by service.
Bombshell: The Hedy Lamarr Story [Blu-ray]

The Blu-ray and DVD release features bonus interviews not used in the documentary and an interview with director Alexandra Norton.