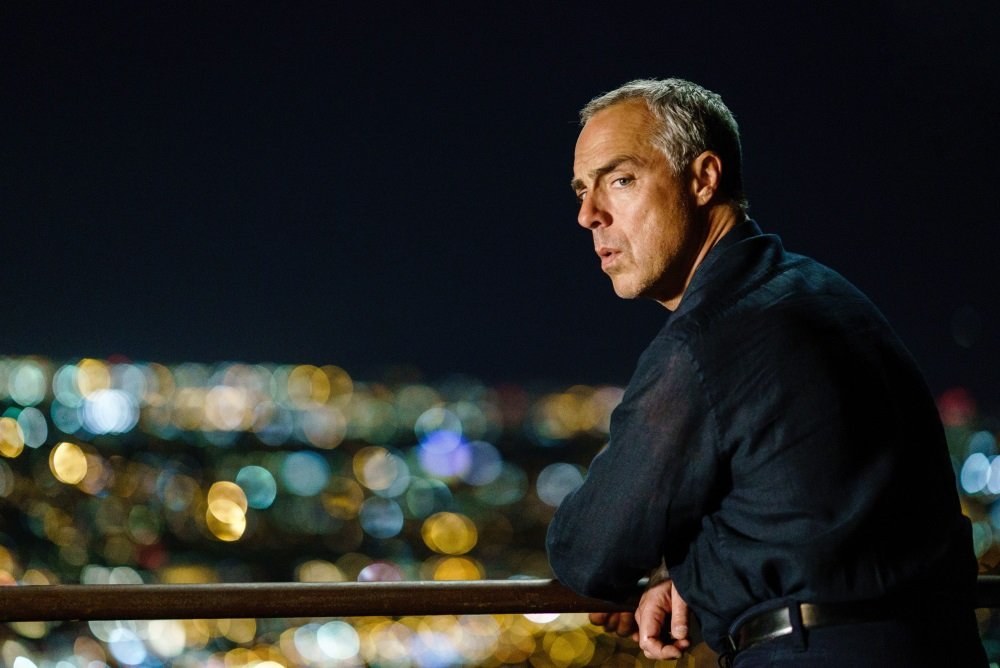 Titus Welliver is back as LAPD Detective Harry Bosch in the Amazon Original Series based on the novels of Michael Connelly.

From the press release:

In season three, based on Connelly’s best-selling novels “The Black Echo” and “A Darkness More than Night,” Bosch’s teenage daughter, Maddie, has come to live with him and ushered into his personal life the everyday responsibilities of being a single father. Bosch remains a tenacious cop who struggles to attain justice in an imperfect system; a system in which the guilty sometimes go free, and marginalized and forgotten victims become anonymous statistics. Now, between the murder of a homeless veteran, the slaying of another man tied to several unsolved homicides, and a high-profile murder trial involving a Hollywood director, Bosch has taken on his most formidable cases to date.

The new season will be available to Amazon Prime subscribers on Friday, April 21.

You can catch up with the first two seasons at Amazon Video here.