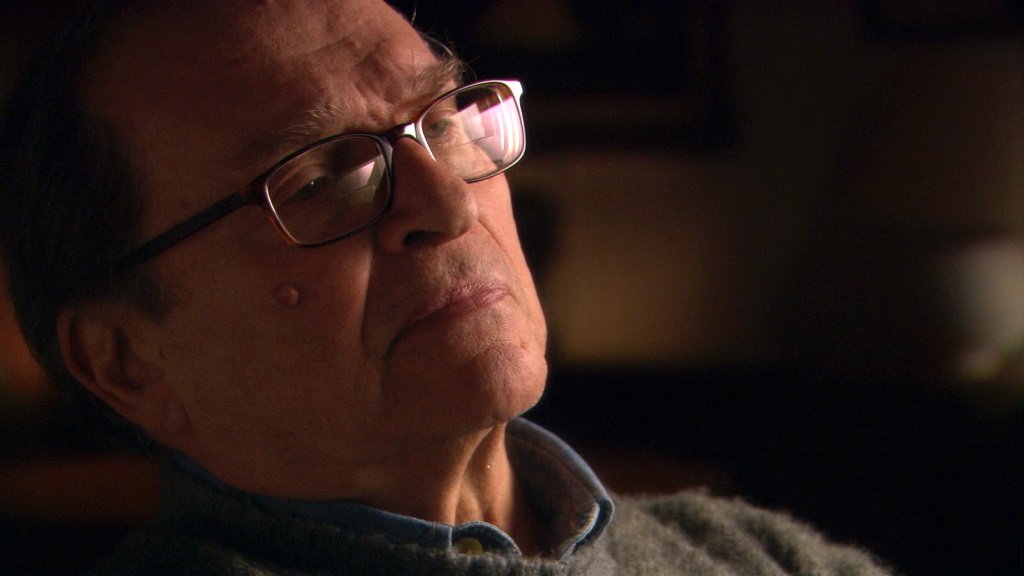 Sidney Lumet was one of the great American filmmakers. He earned his first of four best director Oscar nominations for his feature debut, 12 Angry Men (1957), and directed such American classics as The Pawnbroker (1964), Serpico (1973), Dog Day Afternoon (1975), and Network (1976) in a career that spanned more than 50 years of TV and movie productions.

By Sidney Lumet (2015), made for the PBS showcase American Masters, is built on extensive interviews conducted with the director in 2008 (he died in 2011). Director Nancy Buirski lets Lumet speak for himself, making connections between his life and his work, while she illustrates with lengthy clips from both his early work in the golden age of live television drama and a diverse selection from his filmography. She organizes thematically rather than chronologically, exploring his interest in themes of moral responsibility in the face of injustice or corruption (which he traces back to a personal experience where he failed to act with the courage of his convictions) and family relationships, his engagement with New York City in film after film, and how his experience with the blacklist informed Daniel (1983) and Running on Empty (1988), two films very important to him.

Lumet trained in the Actor’s Studio before he became a director and the lengthy clips help showcase his superb work with actors (he directed 17 Oscar-nominated performances). It’s a fine documentary on the work of an American director too often overlooked in the company of more visually flamboyant filmmakers.

, iTunes, GooglePlay and/or other services. Availability may vary by service.
By Sidney Lumet [Blu-ray]

The Blu-ray and DVD releases feature about 30 minutes of additional interviews.