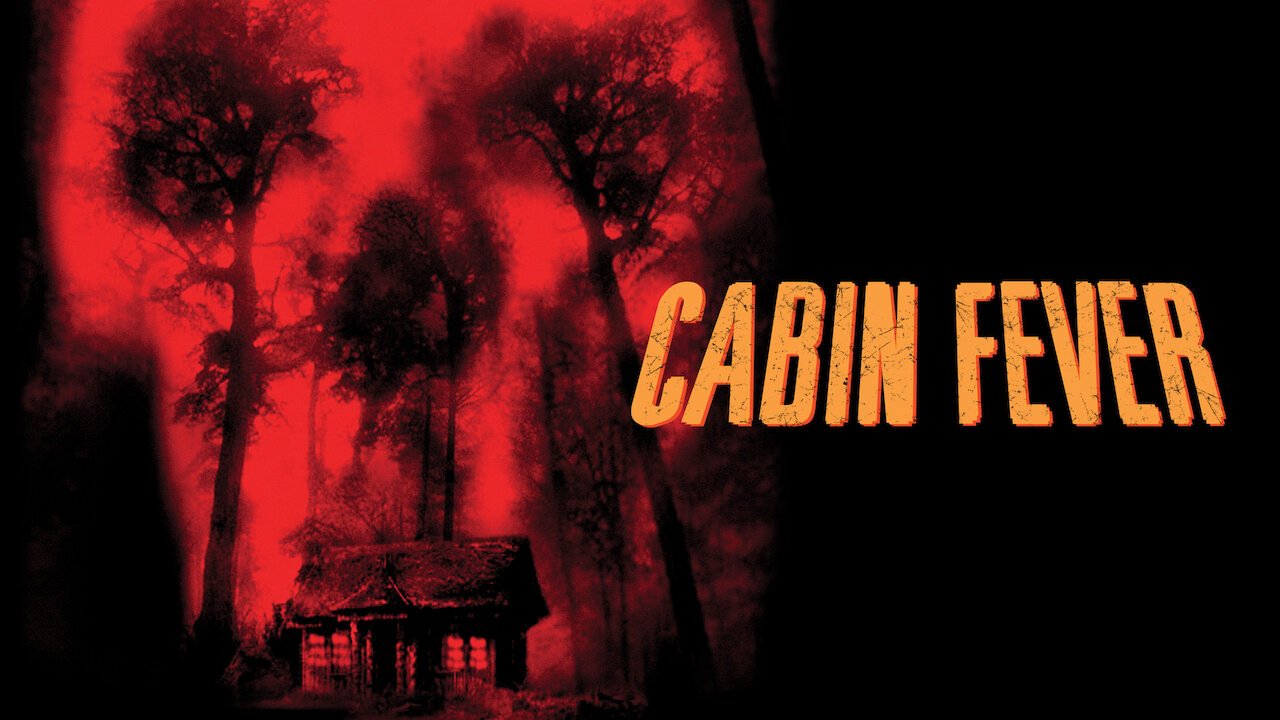 Cabin Fever (2002), Eli Roth’s knowing homage to the gory glory days of 1970s American horror cinema, drops five college kids in a rustic backwoods cabin, stirs in wild-eyed hillbilly caricatures, and then sneaks the real horror—a skin-rotting virus—under their radar. It’s a horror movie. We know it, Roth knows it, and the actors—not playing characters so much as iconic types in the American horror genre of kids in peril (stud, sensitive guy, good girl, topless babe, and the like)—know it. That’s part of the fun.

As in Danny Boyle’s 21st century twist on the zombie movie 28 Days Late, Roth pays his respects to the horror classics (from Night of the Living Dead to the collected works of David Cronenberg to every stupid kids trapped in the woods slasher movie) and then tweaks them into his own take on the scary movie. He shows his chops for tension and suspense and the shorthand of character development of potential victims, but it’s the way the virus turns its victims into monstrous looking things, but not monsters, that is ingenious.

The infected victims’ terror of their melting self-destruction drives them into a clumsy, desperate panic, while their zombie-like appearance (popping blisters and flaying layers of bloody flesh) inspires hysterical fear and blind panic in every human they stumble across. Fear drives this horror: fear of infection, of isolation, of the alien-ness of unfamiliar landscapes after dark, of helplessness as you watch your very being rot away, and of course of rural people with gnarled teeth and cornpone accents who don’t take kindly to city folk.

Roth’s marriage of scary movie and movie-movie conventions is contrived right down to the winking cynicism of the bleak coda, but cleverly so, and his assured direction creates a tense, unsettling old fashioned gusto with modern ingenuity. Jordan Ladd, Rider Strong, James DeBello, Cerina Vincent, and Joey Kern star

The Lionsgate Blu-ray and DVD release features five commentary tracks (one by director Eli Roth, one by “the guys,” one by “the girls,” one by Roth with producer Laura Moews and cinematographer Scott Kevan, and one solo track with actor Rider Strong “who talked so damn much we had to move him to his own track”), the 30-minute documentary featurette “Beneath the Skin” (introduced by Roth with tongue firmly in cheek and entrails spilling out of his torso), “The Rotten Fruit” collection of three short films by director Eli Roth (“Battle of the Bands,” “Snackster,” and “Room Service”), the video goof “Pancakes,” the recut “Family Version” (which lasts a full minute), and the optional “Chick-Vision” viewing mode (all gory, scary, tense, or otherwise objectionably scenes obscured by video handprints “for a happier viewing experience”)