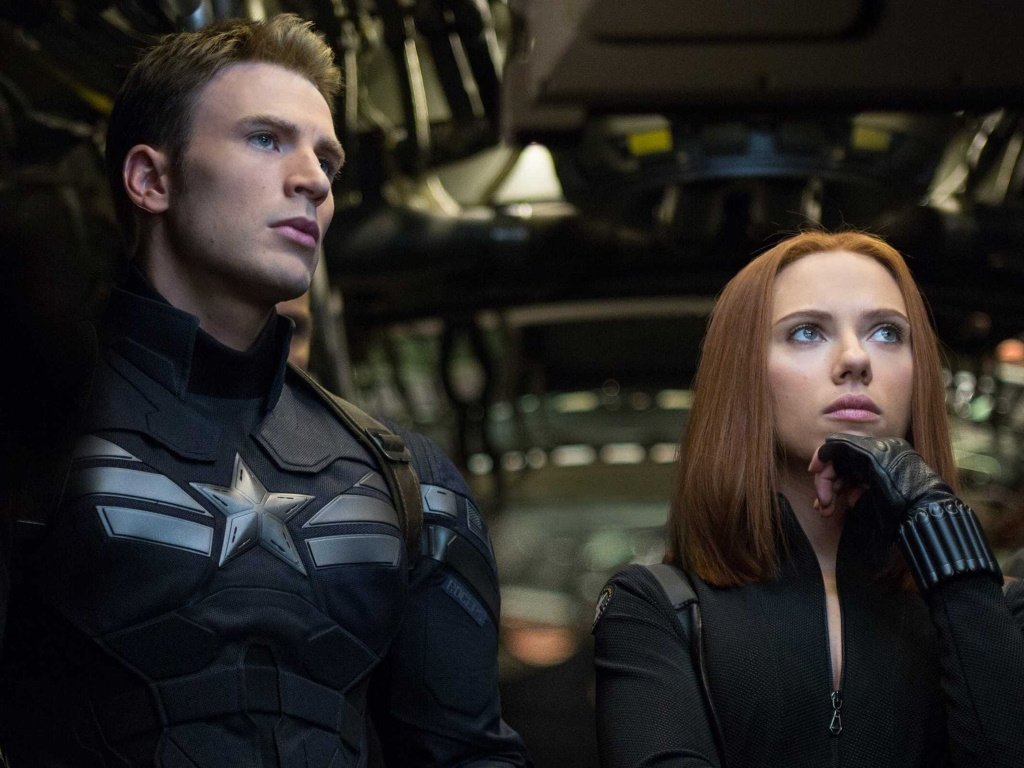 Captain America: The Winter Soldier (2014) is my pick for the best Marvel Universe superhero movie to date.

Picking up where The Avengers left off, it’s a superhero adventure by way of a political conspiracy thriller that teams up Cap (Chris Evans in all-American integrity mode) with Black Widow (Scarlett Johansson) when S.H.I.E.L.D. is infiltrated by the evil Hydra. Anthony Mackie joins as Falcon, Cap’s sidekick in the comics in the late sixties through the seventies, and he gets a terrific origin story, and of course Samuel L. Jackson is also back as badass Nick Fury.

Evans is superb as the super square patriot who was frozen in a freak event during World War II and revived decades later, a man out of time and out of society, and Johansson expands the character of Black Widow now that she’s out of the shadow of The Avengers. Her flirtatious banter is more good-natured than seductive, as much a defense mechanism to keep emotions at arm’s length as a moment of playful collegiality. And when it comes to action, she proves herself a match for anyone in the boy’s club of superhero movies. How is it that Marvel took so long to finally giving her a solo turn?

It received an Academy Award nomination for visual effects.

), iTunes, GooglePlay and/or other services. Availability may vary by service.
Captain America: The Winter Soldier [Blu-ray]