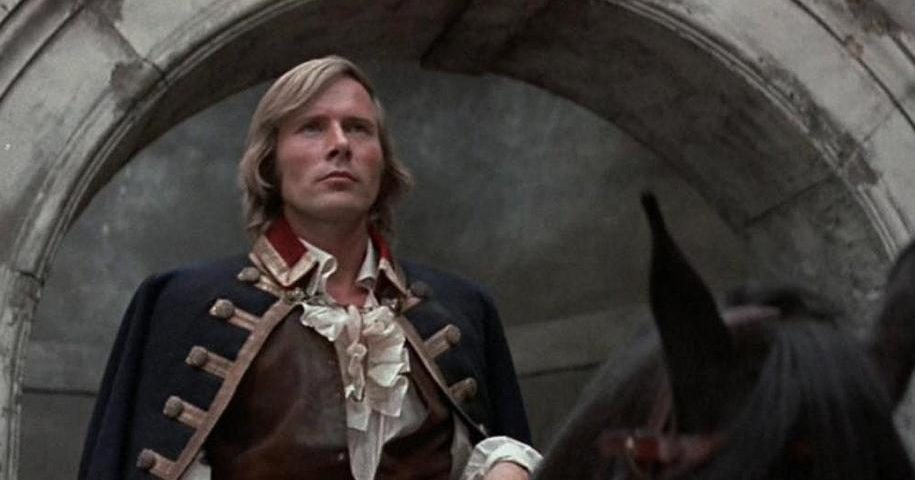 Hard-faced Horst Janson is the brooding Kronos, a rangy, sword-wielding soldier who hunts the vampire scourge with his jovial hunchbacked partner, Grost (John Cater) and takes time out from his athletic battles and meditative interludes for a few lusty pleasures with his earthy peasant girl lover, played by hazelnut eyed beauty Caroline Munro.

Director/writer Brian Clemens, who so entertainingly put genres in the blender with his snappy scripts for the TV series The Avengers, imaginatively rewrites vampire lore with abandon, explaining it all with a tossed off line (“There are as many species of vampires as there are beasts in the forest”), but it’s unnecessary. The first moment when the hooded undead creature drains not the blood but the bloom of youth from a beautiful young maiden in the forest, he puts a whole new spin on a familiar genre.

Clemens wasn’t provided the budget to bring his visual ideas to full fruition (and, frankly, he lacks the cinematic high style necessary for true swashbuckling flourish), which may explain why it flopped on its original release. It has since been deservedly rediscovered and celebrated for its unique sensibility, well wrought characters, and inspired ideas, and becomes a cult favorite in its own right.

The Shout! Factory Blu-ray is due in April; supplements unknown as of this posting. There are no supplements on the DVD release from Paramount Home Video. 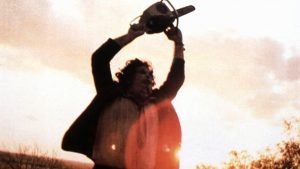 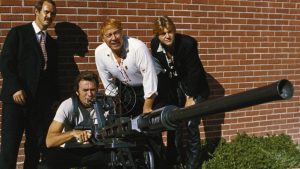 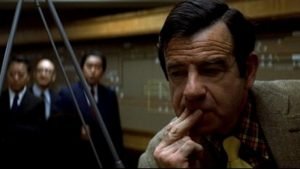