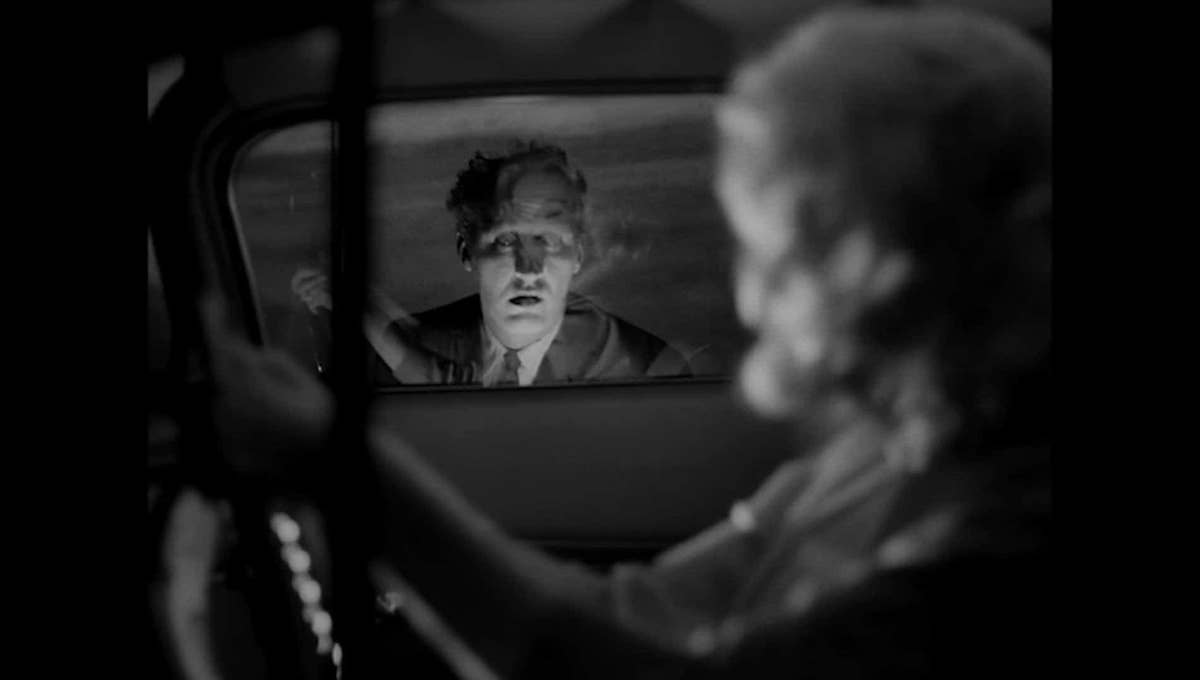 Carnival of Souls (1962), an imaginative tale of a chilly church organist who is haunted by apparitions (looking very zombie-like in greasepaint make-up) is a minor masterpiece of independent genre filmmaking of the sixties.

Candace Hilligoss stars as a young woman who stumbles out of the river after the car she was in goes through a bridge railing, the only survivor of the accident, and then drives to a new job in Salt Lake City. The visions begin while she’s on the road and she’s drawn to an abandoned pavilion in the desert.

Shot by industrial documentary director Herk Harvey on a tiny budget with a largely student cast in Lawrence, Kansas, Carnival of Souls surely was an inspiration for Night of the Living Dead, that other cult 1960s indie by a Midwest industrial filmmaker. The slightly arch performance by Hilligoss sets the film off-center from the opening and as she disengages from reality, wandering through a silent city that neither sees nor hears her, she communicates a genuinely eerie sense of dislocation.

“We hoped for the look of a Bergman film and the feel of Cocteau,” remarked director Harvey in an interview after the forgotten film was rediscovered by a new audience in the 1990s. Yet there’s something uniquely American about this mix of fantasy, horror, and modern alienation. The shivery climax was shot in the crumbling remains of the abandoned Salt Palace on the Great Salt Lake, one of the most memorable locations you’ll ever see in a horror film.

The film never received wide distribution and largely disappeared for decades and Harvey never made another feature. It’s too bad. Carnival of Souls earns its cult reputation with its imaginative direction and creative filmmaking.

Like Night of the Living Dead, the film fell into the public domain long ago and thus many substandard editions are available from various services. We only recommend the high quality editions at Stream On Demand.

Add to My List on HBO Max or My List on Criterion Channel, also available to stream free on Kanopy, which is free through most public and college library systems.

, iTunes, GooglePlay, Vudu, and/or other services. Availability may vary by service.
Carnival of Souls (The Criterion Collection) [Blu-ray]

The Criterion specials editions presents a new restoration of the theatrical cut for its Blu-ray debut and new DVD release (but not the longer 83-minute version from the earlier Criterion DVD), with three deleted scenes, archival commentary, new and archival featurettes, and other supplements.