Spider-Man: Homecoming (2017) is the second reboot of the first superstar of the 21st century superhero boom since Sam Raimi’s hit trilogy and this time Sony (who still owns the movie rights) has handed the creative reins over to Marvel Studios and allowed them to integrate the webslinger into the Marvel Comics Movie Universe. Tom […] 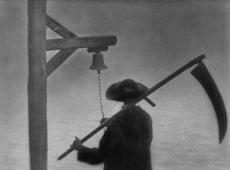 An early sound film shot with a distinctive and evocative silent film aesthetic, Vampyr (Denmark, 1932) is a horror movie as tone poem. Dialogue is sparse and large blocks of text (either intertitles or pages from a book of vampire lore) provide the exposition. It’s an eerily abstract film of vague motivations and ethereal imagery […] 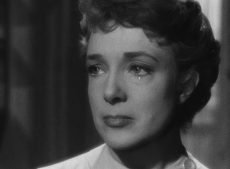 Jean Grémillon was one of the great French film directors of the golden age with a career that spanned from the end of the silent era through the late 1950s, but is one of the least known to American audiences and very few of his films are available in the U.S. (in fact, the only […]

Part of the fun of the 21st century superhero shows is the effort put into worldbuilding. Not just the cast of characters but the entire ecosystem of the city, the attitudes towards heroes and villains from the civilians, and histories that hold sway over The fun of the CW superhero shows—Arrow, The Flash, DC’s Legends […]

Superheroes dominate TV almost as much as they do the movies. They’re not quite the ratings blockbuster compared to the big screen spectacles but they are all over the TV schedule and streaming menus. So it’s no surprise that anti-heroes and villains are taking center stage in more productions. Especially in Gotham, the story of […] 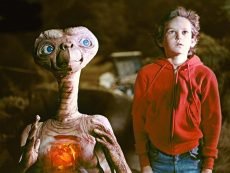 Snake in the Eagle’s Shadow / Drunken Master (Twilight Time) Boyish, baby-faced Jackie Chan trained at the famed Peking Opera Academy, had an early career as a stunt man, supporting player and fight choreographer in scores of Hong Kong films, and was unexpectedly chosen as “the next Bruce Lee” in a series of stiff, serious […] 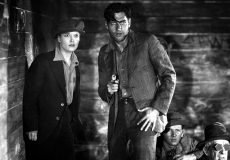 Catching up on some of the silent films released to Blu-ray and DVD in the past months… Beggars of Life (Kino Lorber) William Wellman was one of the most versatile directors of his day, making everything from comedies and musicals to gritty dramas and war movies, and his World War I epic Wings (1927) won […] 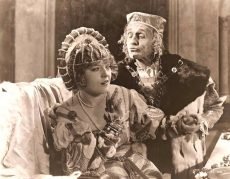 I’d always known Marion Davies is one of the most gifted comediennes of the silent era, thanks to her collaborations with King Vidor, The Patsy (1928) and Show People (1928), two magnificent comedies carried by Davies’ charisma and empathy as well as her easy way with comedy, and readily available on DVD thanks to the […] 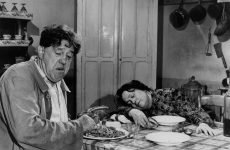 Actor, director, and playwright Sacha Guitry was a giant of French cinema as writer, director, and star of a series of witty and inventive movies from the 1930s through the 1950s. For his weirdly exuberant black comedy La Poison (1951) he gives the lead to the great Michel Simon, who plays a gruff bear of […]