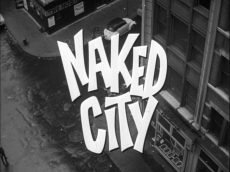 “There are eight million stories in the Naked City. This has been one of them.” The acclaimed cop show Naked City: Complete Series (1958-1959), set and shot on the streets of New York City, is ostensibly inspired by the influential 1948 film of the same name, a film noir with documentary immediacy. But it plays […] 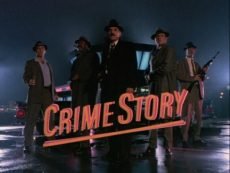 After helping turn Miami Vice into the defining neon crime show of its era, Michael Mann turned back the clock and put his stamp on Crime Story: Complete Series (1986-1988). Created by former Chicago cop Chuck Adamson with Gustave Reininger, the Mann-produced sixties-era gangster series made for a fabulous mix of genres (old-time gangster thriller, […]