Queen of Katwe (2016) tells the true story of Phiona Mutesi, a poor, uneducated girl in Uganda who sells corn on the street of her impoverished slum until an encounter with chess offers her the possibility of something more. Newcomer Madina Nalwanga plays Phiona, the nine-year-old daughter of single mother Nakku Harriet (Lupita Nyong’o), taking […] 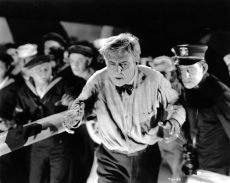 Behind the Door (1919) (Flicker Alley, Blu-ray+DVD) was for decades a film known by reputation only. A good film, yes, but more than that a notorious one, for what lay behind the door was… No spoilers because the film, once known to exist only in incomplete form, has been reconstructed and restored by the San […]

The Revenant has been called a revenge movie, which is true enough. Leonardo DiCaprio is Hugh Glass, a real-life 19th century mountain man and guide whose story inspired legends, books, and at least one previous film (Man in the Wilderness with Richard Harris). Left for dead by a particularly mercenary member (Tom Hardy) of the […] 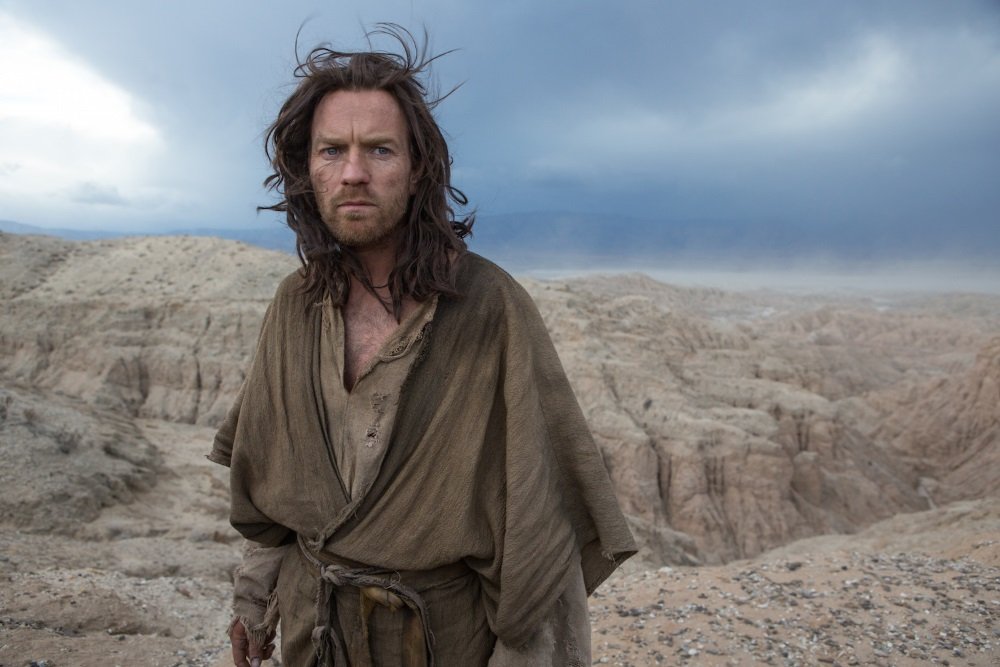 I am not religious but I love stories of The Christ. I don’t mean Ben-Hur (though I do love both the original silent and Charlton Heston versions of the film) but films like Nicholas Ray’s King of Kings, Martin Scorsese’s The Last Temptation of Christ, and Mel Gibson’s The Passion of the Christ, all very […]

Kubo and the Two Strings (2016) – In the age of CGI and Pixar’s animation domination, the Oregon-based Laika is keeping the art of stop-motion animation alive in inventive, engaging, and engrossing features filled with textures and details you won’t find in even the greatest Pixar accomplishments. “If you must blink, do it now,” recommends […]

Escape from New York (1981) – “Plissken? I heard you were dead.” “Call me Snake.” Maybe it’s not John Carpenter’s best film, but it’s one of his most fun and the premise is irresistible: in the future, Manhattan has been turned into a high security island prison and Liberty Island is the guard station. When […]

Rogue One: A Star Wars Story, the first big screen original Star Wars adventure to play in the margins of the defining story, and the Oscar-winning contemporary musical La La Land with Ryan Gosling and Emma Stone come to cable and streaming video-on-demand in April. Also coming in April are the based-on-a-true-story Oscar-nominated dramas Hidden […]

Who would have predicted that Midnight in Paris (2011) would become Woody Allen’s most financially successful film ever? On the one hand, the wish fulfillment fantasy of an American screenwriter (Owen Wilson) on a Paris vacation who is whisked back in time and welcomed into the company of the Lost Generation artists of the twenties, […] 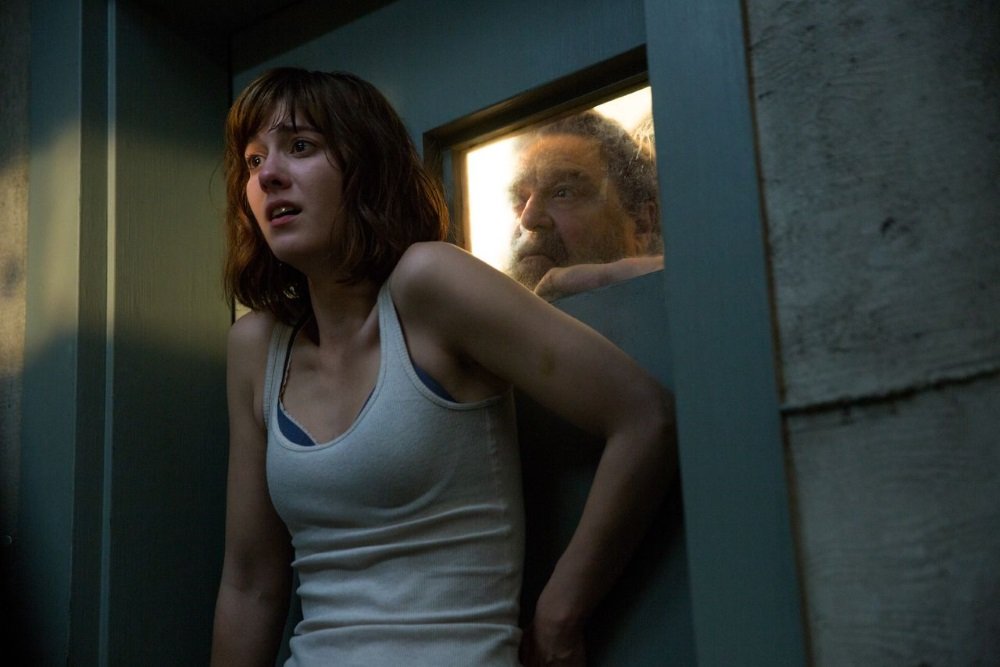 10 Cloverfield Lane (2015) was a stealth surprise when it came out of nowhere in early 2016. The surprise was that producer J.J. Abrams kept the production under wraps until weeks before its release, when enigmatic banner ads and trailers suddenly appeared on the web. With Abrams as the producer and Cloverfield in the title, […] 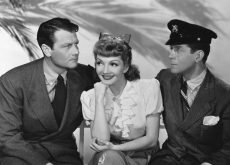 The Palm Beach Story (1942) – Leave it to Preston Sturges to create the funniest, sexiest, and most grown-up romantic comedy of his day. Claudette Colbert has never been more desirable as Gerry Jeffers, the flirtatious pragmatist with a clear-eyed take on the realities of men, women, and sex, and Sturges turns Joel McCrea’s All-American […]