The Pawnbroker (1964), the Sidney Lumet-directed 1964 film based on the novel by Edward Lewis, is a real time capsule. It’s the first American film to really take on the legacy of the Holocaust on a personal level, and it’s set in a Harlem pawnshop where a stream of slum stereotypes wander in and out […]

Before the 1950s, there were no teenagers in the movies, at least not as such. There were adults and children, and that awkward age in between was largely seen as, well, that awkward period in between. You had kids on the cusp, troubled young adults, and juvenile delinquents, but the teenager, with his / her […] 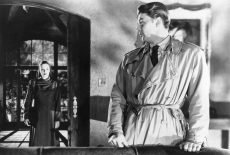 In a genre full of desperate characters scrambling and plotting to grab their slice of the American dream, Jacques Tourneur’s Out of the Past (1947) is a hard-boiled tale of betrayal with an unusually haunting quality. Jeff Bailey (Robert Mitchum) is the classic doomed not-so-innocent of the American cinema, a former private detective whose life […]

Deliverance (1972), John Boorman’s harrowing adaptation of James Dickey’s novel, is as bracing and haunting now as it was when it first shook up audiences 35 years ago. Jon Voight stars as an urban family man whose weekend escape in a whitewater canoe trip with three friends down a soon-to-be-gone Appalachian river transforms from a […] 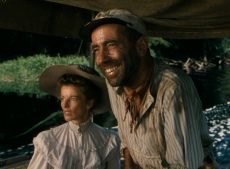 The African Queen (1951) – Humphrey Bogart is Charlie Allnut, the hard-drinking captain of a sputtering steam-powered boat that gives the film its title. Katharine Hepburn is Rose Sayer, a spirited missionary spinster serving the Lord in German East Africa with her brother (Robert Morley). It’s September 1914, the early days of World War I, […] 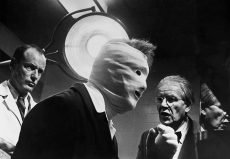 John Frankenheimer’s nightmarish thriller Seconds (1966) opens on John Randolph as a businessman who has lost all interest in his life and tries an experimental program which promises a new, exciting existence. When he wakes up from the first step, he discovers he’s turned into… Rock Hudson! Hudson was not Frankenheimer’s first choice—he was, in […]

Taxi Driver (1976), Martin Scorsese’s incendiary masterpiece of alienation and anger and urban anxiety may be the most maverick vision of seventies American cinema. It is certainly one of the most visceral portraits of the American urban underbelly ever put on film, a movie bathed in blood as much as in light, and almost forty years […]

“You don’t pay for your sins in church. You pay for them on the street. All the rest is bullshit.” Mean Streets (1973) is not Martin Scorsese’s first film, but it is the film in which he came into his own. Passionate, energetic, stylistically inventive and personally driven, it is the first mature, full blooded “Martin […]

Peter Fonda was already a counterculture icon when he suited up in black leather and a star-spangled helmet, mounted a Harley-Davidson chopper, tossed his watch to the desert floor, and drove off with a shaggy Dennis Hopper in search of America. The film was Easy Rider (1969), an independent film produced by Fonda, directed by Hopper, […] 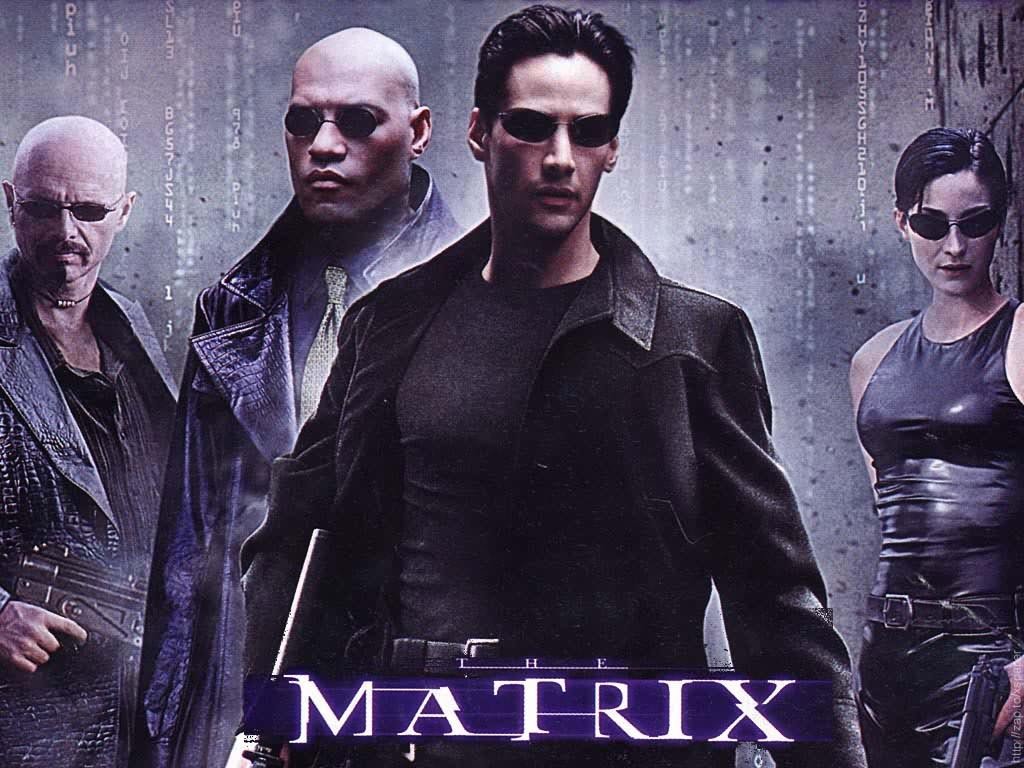 The Matrix (1999) has become such a touchstone of American pop culture—referenced, copied, parodied, and parroted—that it’s hard to remember just how new and different and distinctive it was when it debuted in 1999. Which is not to say that it is completely original. Image Tron as a Greek Myth, or Sim City as an […]