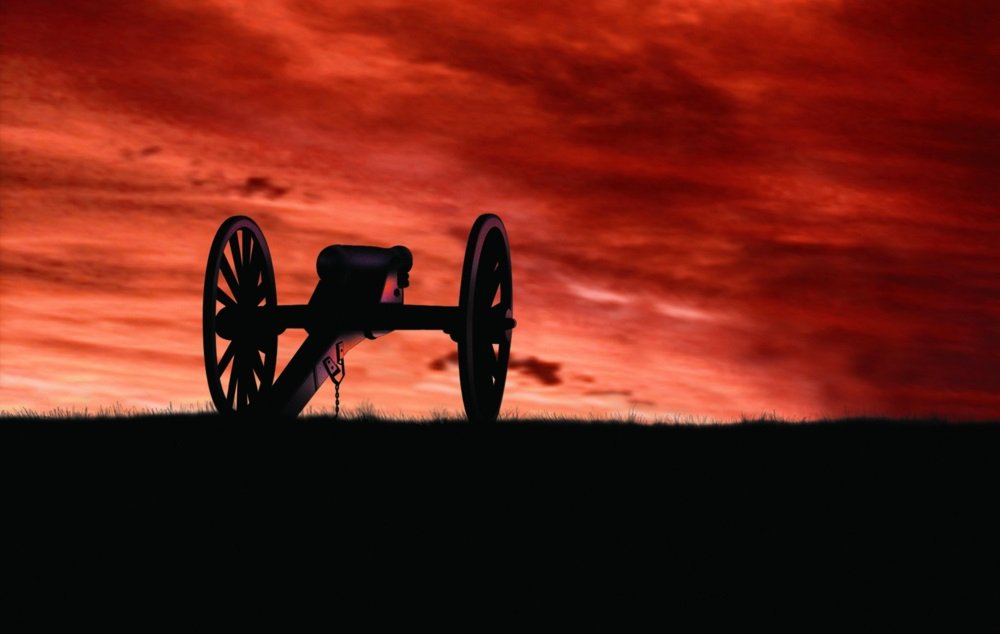 The Civil War (1990) – Ken Burns’s epic documentary miniseries is arguably the most influential piece of historical non-fiction ever produced for television. For one week in 1990 it had the rapt attention of the nation and the nation’s political leaders (there was a run on videotape in Washington D.C. the week it premiered) and in the years since it changed, for better or for worse, the PBS documentary house style.

In the case of this landmark production, the rich offering of historical photos and original illustrations and documents, excerpts from speeches and journals entries, and period music, is appropriate to the vast canvas of this study. It brings a humanity to the history while framing it in a solemnity and a grandeur appropriate to the nation-shaping importance of the event. Historian David McCullough narrates and Morgan Freeman, Jason Robards, Sam Waterson, Derek Jacobi and Jeremy Irons are among the many who lend their voices to the words left by both famous and (until now) unknown participants in the event.

and other services. Availability may vary by service.
The Civil War 25th Anniversary Edition [DVD]

Blu-ray and DVD includes a bonus disc with previously unseen interviews originally conducted with historian Shelby Foote for the documentary plus a new interview with producer/director Ken Burns. Brought over from the previous release is five hours of commentary by director Ken Burns, bonus interviews with director Burns, writers George Will, Shelby Foote and Stanley Crouch and musicians Jay Unger and Molly Mason, galleries featuring biographies of major Civil War figures, interactive battlefield maps, and a Civil War quiz. Also features a companion booklet with notes on select battles and other notable events of the war.