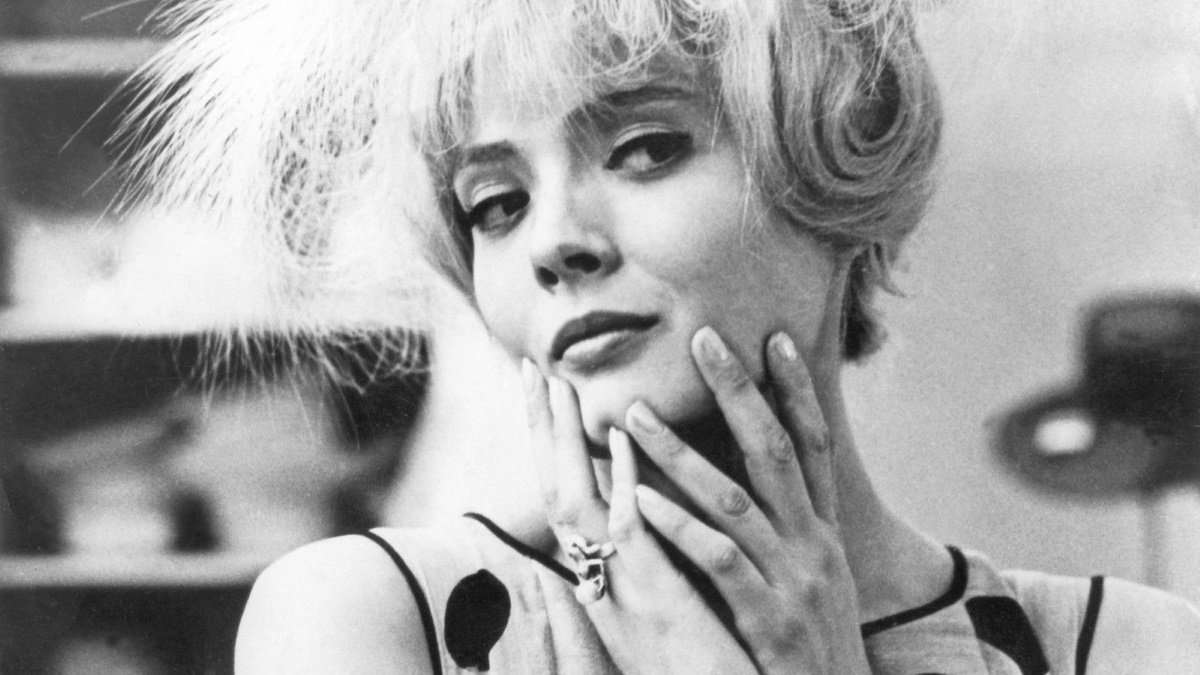 Agnès Varda, the lone woman in the French New Wave boy’s club, never belonged to the group proper. Where Truffaut and Gordard and Chabrol and friends came to filmmaking via film criticism, by her own admission Varda had seen less than two dozen films before she embarked on her own first feature.

It was her second feature Cléo from 5 to 7 (France, 1962) that made her reputation, a 90-minute drama set in real time exploring the internal turmoil of a flighty young pop singer (Corinne Marchand) who awaits the results of a medical examination for cancer. Leaving behind her elegant, almost antiseptic apartment for the bustle of the Parisian streets, Cléo weaves through crowds and watches street performers while struggling with her fears and self-recriminations, confronting her shortcomings and finding hope in a chance meeting with a young soldier.

Varda captures the vibrant social world and its easy rhythms in creamy black and white with graceful long takes, bringing an almost tactile quality to Cléo’s personal odyssey, punctuated with chapter titles marking the time until her appointment at the hospital.

Marchand’s Cléo enters as a spoiled adolescent but introspective internal monologues and brief encounters with strangers etch portrait of a woman hiding her fears under a facade of flightiness, only discarding the mask when she firmly embraces life in the face of possible death. The city has never looked lovelier and Cleo sees it with different eyes as she reconnects.

It placed #14 in the 2022 Sight and Sound Greatest Films of All Time poll.