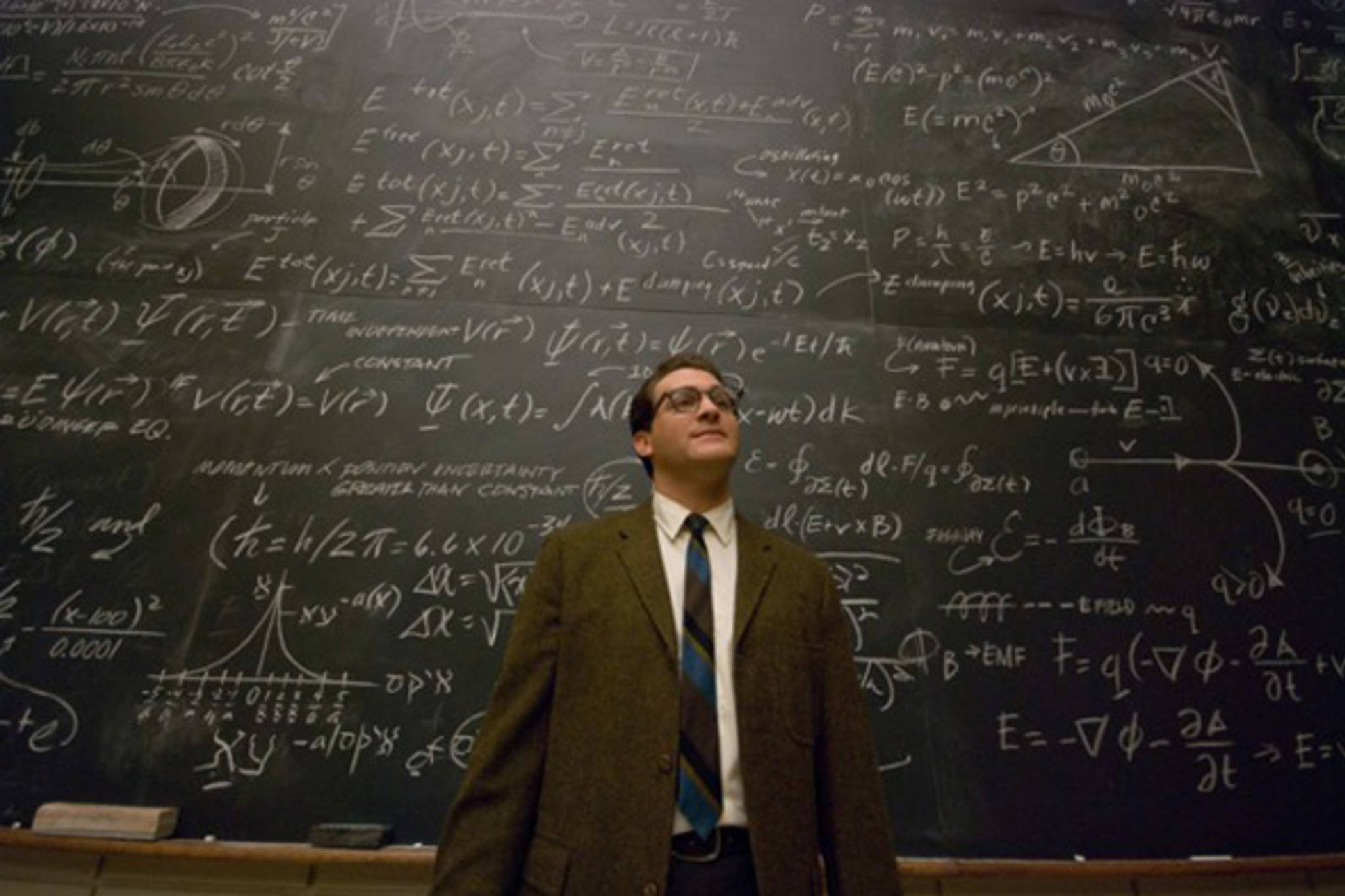 A Serious Man (2009) is a serious (and seriously funny) meditation on little themes like the meaning of life and why are we here and how can we know God’s purpose, and is as funny, heartbreaking, questioning, trying, exasperating and sincerely inquisitive a portrait of the human condition as you’ll find on screen.

You could call this stealth comedy by Joel and Ethan Coen their take on the story of Job, relocated to the Jewish community of 1967 Minneapolis and reincarnated in the person of university physics professor Larry Gopnik (Michael Stuhlbarg), who at least is better off than the Biblical Job. Larry has a suburban home (bland) and family (unappreciative) and a level of middle class affluence that give him a comfortable living. His torments are neither cosmic nor epic but they are very human and seem random and undeserved. Then again, that’s the world he lives in as a physics professor, somewhere between the certainty of math and the uncertainty of life. A bare recounting of the plot and Larry’s trials might sound bleak (divorce, disrespect, smears and threats) but the Coens fill the story with their own brand of off-center, dryly delivered humor and flavored with the ethnic edges of a Catskills comedian.

The yearning for meaning and explanation (in a world where, in his own words, “we can’t ever really know… what’s going on”) is real but the ordeal is human, a mix of spiritual questing, existential crisis, and cosmic joke. The Coens frame the film in a folk tale played for maximum ambiguity, a fable with a lesson that we may not have been expecting and is repeated time and again through the film. “Embrace the mystery,” is one reading. Because there aren’t any answers is another.

And have no fear: the credits assure us that “No Jews were harmed in the making of this picture.”

, iTunes, GooglePlay and/or other services. Availability may vary by service.
A Serious Man [Blu-ray]

The DVD and Blu-ray releases feature a modest collection of supplements. The Coens don’t do commentary but they do sit down for an interview that is woven through a half hours’ worth of making-of featurettes. In “Becoming Serious,” which also includes interviews with cast and crew members and behind-the-scenes footage from the set, they talk about the origins of the story (including the Jewish fable that opens the film, which it turns out they made up themselves), and then take a back seat to the set designers and costumers and location scouts describing the art of “Creating 1967.” “Hebrew and Yiddish for Goys,” a whirlwind tour through the cultural vocabulary, rounds out the extras.