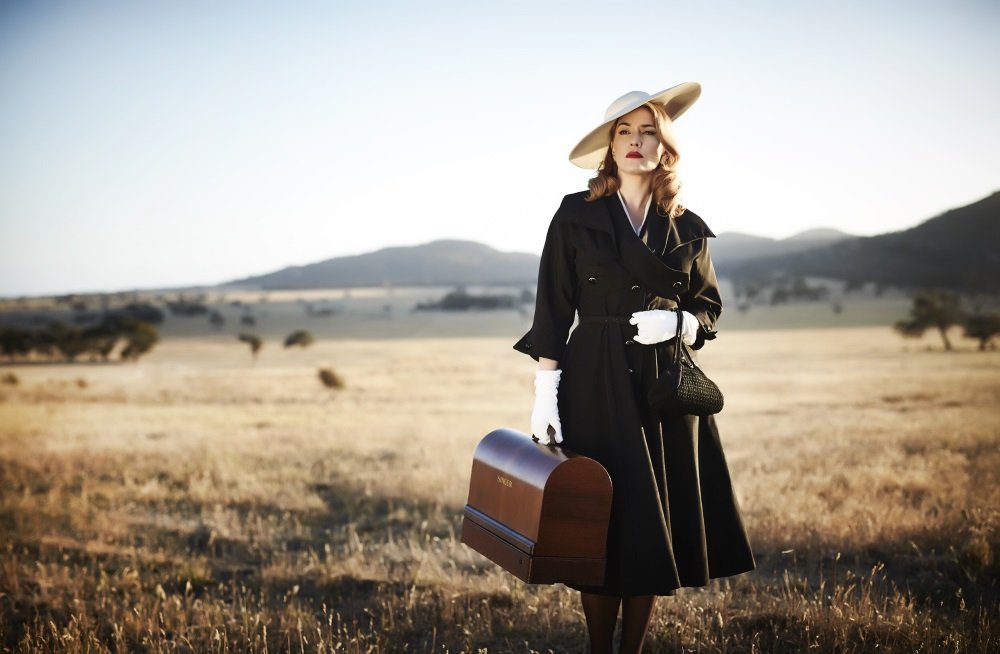 Amazon Studios has been investing in movies for a couple of years now and, unlike Netflix, it releases them to theaters before offering them to Amazon Prime subscribers. Two of those theatrical releases find a home on Amazon Prime in March: the Australian romantic drama The Dressmaker with Kate Winslet, Judy Davis, and Liam Hemsworth and the documentary Gimme Danger, Jim Jarmusch’s portrait of Iggy Pop and his influential band The Stooges.

Amazon also launches a new original series in March—You Are Wanted, a German language cyber thriller—and new seasons of the vigilante drama Hand of God with Ron Perlman and Garret Dillahunt and the kid show Annedroids.

Other new and recent films coming to Amazon Prime in March include the World War II drama Anthropoid, about the real-life mission to kill Reinhard Heydrich, Richard Linklater’s Everybody Wants Some!!, the New Zealand vampire mockumentary What We Do in the Shadows, and the Oscar-nominated Swedish comedy A Man Called Ove.

And on the cult TV front, the fourth season of the BBC America thriller Orphan Black becomes available. This is the season for which the show’s versatile star, Tatiana Maslany, finally won a much-deserved Emmy Award for her performance.

Here’s the calendar (brief as it is) of announced titles coming to Amazon Prime in March.