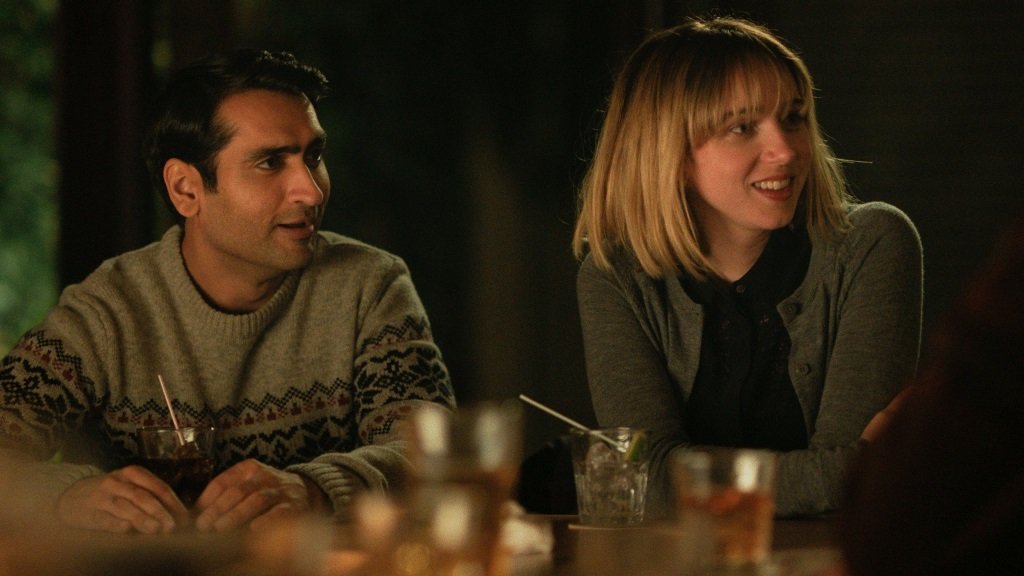 Amazon’s newest original series The Marvelous Mrs. Maisel, a dramedy set in the stand-up comedy culture of late 1950s Greenwich Village from the creator of Gilmore Girls, launches its first full season (after the pilot became one of Amazon’s most liked originals – see it here). It leads off Amazon’s November line-up, which also includes the new animated kids’ series If You Give a Mouse a Cookie.

Coming to Amazon Prime from the big screen are the Amazon Studios productions The Big Sick (2017), the hit comedy based on the true story of its writers Kumail Nanjiani and Emily V. Gordon, comedy Landline (2017) with Jennie Slate, and drama The Only Living Boy in New York (2017) with Jeff Bridges and Kate Beckinsale.

Here’s the calendar of announced titles coming to Amazon Prime in November.

November 7
Home Fires: Season 2
If You Give a Mouse a Cookie: Season 1 (Amazon Original)
Fifty Shades Of Black (2016)