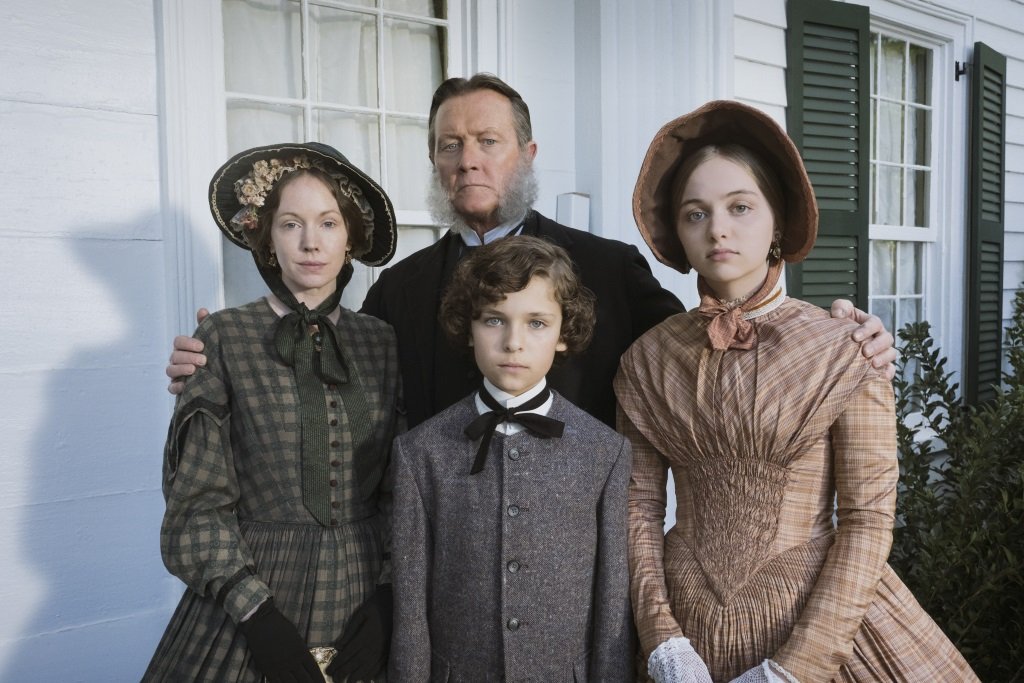 Amazon Prime launches its new horror anthology series Lore, adapted from the true-history horror podcast of the same name, in mid-October, in plenty of time for Halloween. It’s the most anticipated of the Amazon original series debuting this month, which also includes Inside Edge from India set in the world of professional cricket, the British crime drama import Fearless with Helen McCrory, the third season of the eighties coming-of-age dramedy Red Oaks, and the reboot of the goofy Sid and Marty Krofft series Sigmund and the Sea Monsters for kids.

Older films rotating through the library include The Whistleblower with Rachel Weisz and Vanessa Redgrave, The Machinist with Christian Bale, Oscar-winner Fargo from the Coens, nineties comedies Clueless with Alicia Silverstone and Election with Reese Witherspoon, and Ghost World with Thora Birch and Scarlett Johansson.

Here’s the calendar of announced titles coming to Amazon Prime in October.