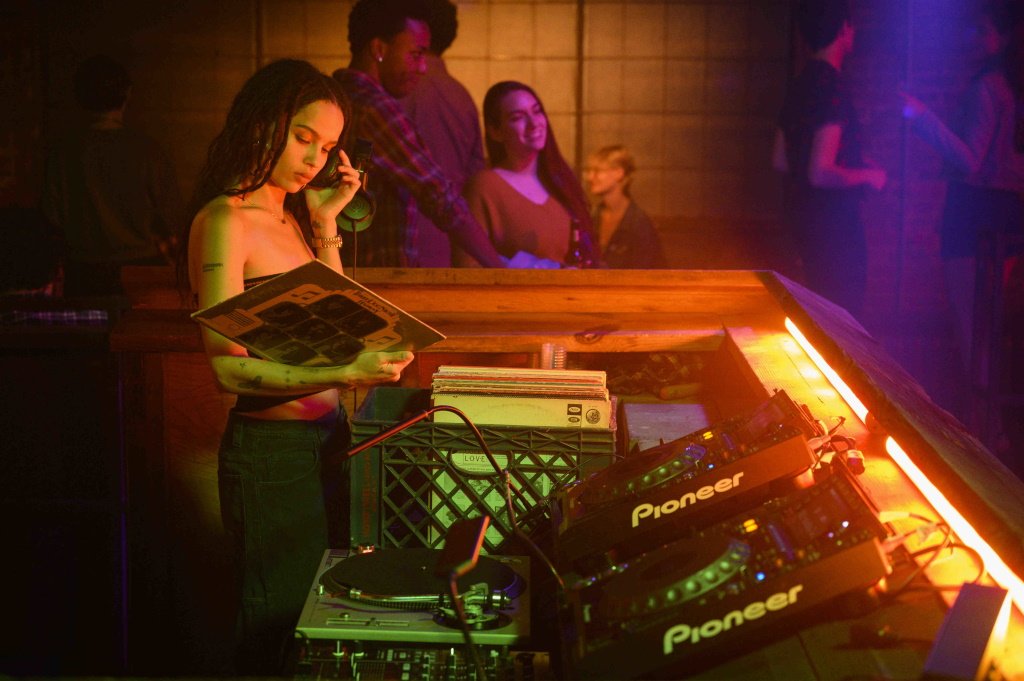 Also coming to Hulu in January are Tyler Perry’s A Madea Family Funeral, After the Wedding with Julianne Moore and Michelle Williams, darkly comic crime drama Villains with Bill Skarsgård and Maika Monroe, and documentary David Crosby: Remember My Name.