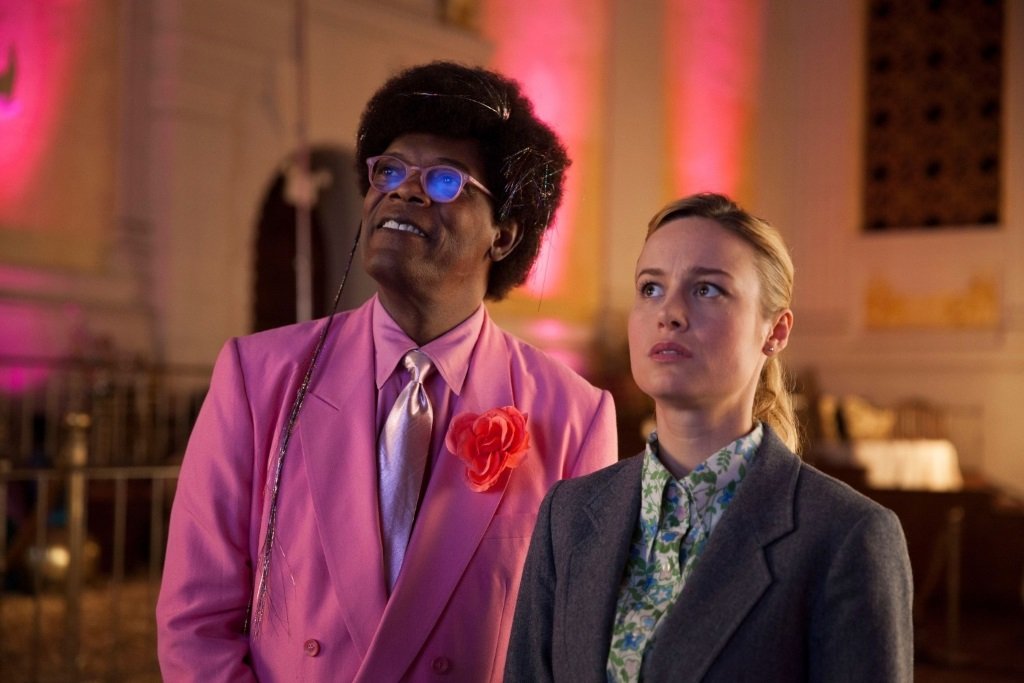 Brie Larson, star of the superhero hit Captain Marvel, makes her directorial debut with the fantasy Unicorn Store, Rosario Dawson, Brittany Snow, and Gina Rodriguez star in the romantic comedy Someone Great, and Kiernan Shipka and Stanley Tucci try to survive the apocalyptic future in The Silence, which are among the Netflix Original movies debuting in the month of April.

Also debuting in April are a second round of episodes of The Chilling Adventures of Sabrina, zombie drama Black Summer with Jamie King, the natural history series Our Planet with Sir David Attenborough, the new comedy series Special and Huge in France with French superstar Gad Elmaleh, the sketch comedy series I Think You Should Leave with Tim Robinson, the Korean miniseries Persona with Doona Bae, and a new stand-up special from Kevin Hart.

Theatrical movies coming to Netflix include The Imitation Game with Benedict Cumberbatch, an extended version of Quentin Tarantino’s The Hateful Eight, and Cannes Film Festival award winners American Honey from Andrea Arnold, Lee Chang-dong’s Burning with Stephen Yuen, and Ken Loach’s award winning I, Daniel Blake. New TV shows include the debut season of Legacies from the CW and the seventh and final season of New Girl.

Older titles arriving in April include All the President’s Men with Robert Redford and Dustin Hoffman, Deliverance with John Voight and Burt Reynolds, the original Bonnie and Clyde with Warren Beatty and Fay Dunaway, and The Fifth Element with Bruce Willis.

Among the titles leaving in April are the Oscar-winning Silver Linings Playbook with Bradley Cooper and Jennifer Lawrence and L.A. Confidential with Russell Crowe and Kevin Spacey, David Fincher’s Seven with Brad Pitt and Morgan Freeman, and the British crime series Luther with Idris Elba.

Leaving April 1
American Pie
Billy Madison
Blue Mountain State: Seasons 1-3
Casino Royale
Diamonds Are Forever
Die Another Day
Don’t Be a Menace to South Central While Drinking Your Juice in the Hood
Goldfinger
Happy Feet
Happy Gilmore
Heat
I Love You, Man
L.A. Confidential
Live and Let Die
The Living Daylights
Luther: Series 1-4
The Man with the Golden Gun
Octopussy
Pokémon: XY: Seasons 1-2
Seven
Sex and the City: The Movie
The Spy Who Loved Me
Wallander: Series 1-4
The World Is Not Enough
You Only Live Twice