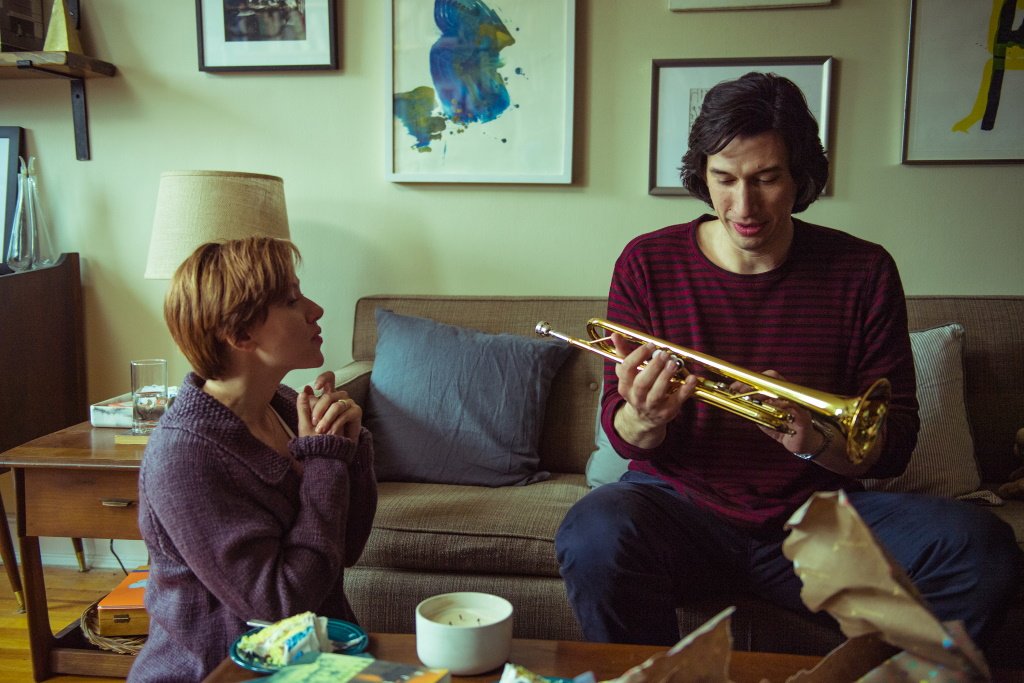 Marriage Story, Noah Baumbach’s new award-winning drama starring Scarlett Johansson and Adam Driver, comes to Netflix weeks after it limited theatrical release. It’s the highlight of the December calendar, which also includes the new Michael Bay action thriller 6 Underground from the writer of the Deadpool movies and starring Deadpool himself Ryan Reynolds, The Two Popes with Anthony Hopkins and Jonathan Pryce, and the animated comedy The Secret Life of Pets 2.

December 8
From Paris with Love

December 11
The Sky Is Pink

Leaving December 19
George of the Jungle 2