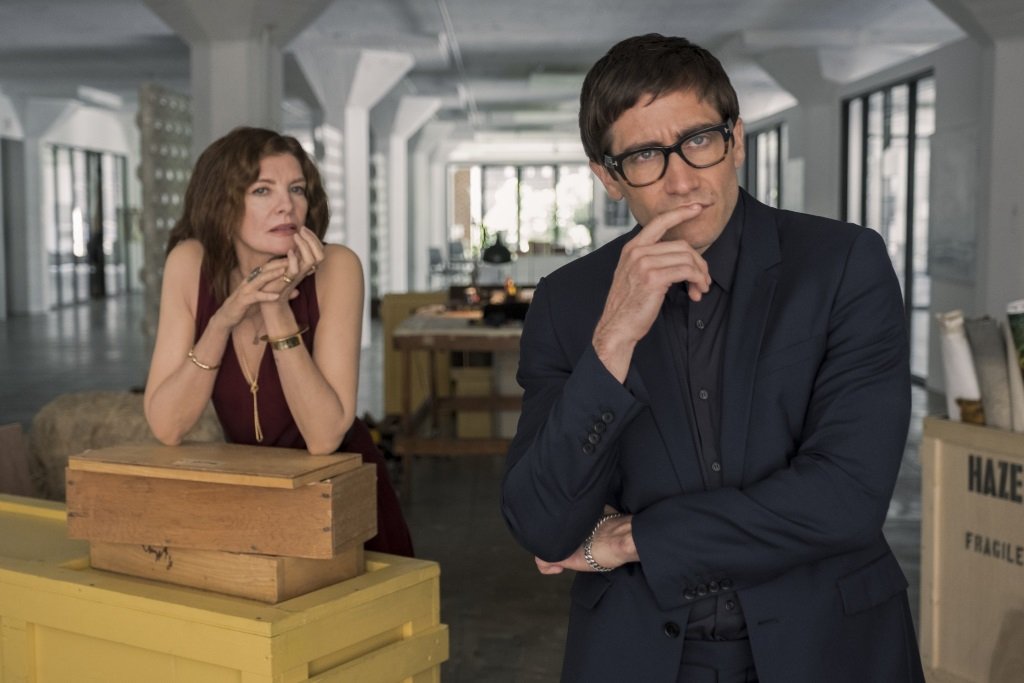 Velvet Buzzsaw, a thriller set in the world of high art that reunites filmmaker Dan Gilroy with his Nightcrawler stars Jake Gyllenhaal and Rene Russo, High Flying Bird, a drama about the business of sports directed by Steven Soderbergh from a script by Oscar-winner Tarell Alvin McCraney (Moonlight), dark comedy Paddleton with Mark Duplass and Ray Romano, and French psychological drama Paris Is Us are among the new slate of Netflix Original Movies debuting in February.

There are new seasons of One Day at a Time, Patriot Act with Hasan Minhaj, Chef’s Table, animated kid show The Epic Tales of Captain Underpants, and foreign-language crime dramas Suburra, Bordertown, and The Break, and standup comedy specials from Ray Romano and Ken Jeong.

And there are, of course, a fresh selection of older movies circulating through the catalog, among them Personal Shopper with Kristen Stewart, Steven Spielberg’s original summer blockbuster Jaws (plus three increasingly inferior sequels), Oscar winner As Good as It Gets, Oscar nominees Billy Elliot and About a Boy, and comedies American Pie and The 40-Year-Old Virgin.

Among the titles leaving in January are Children of Men, cult comedies The Big Lebowski, Black Dynamite, and Shaun of the Dead, and the HBO series Queer as Folk.