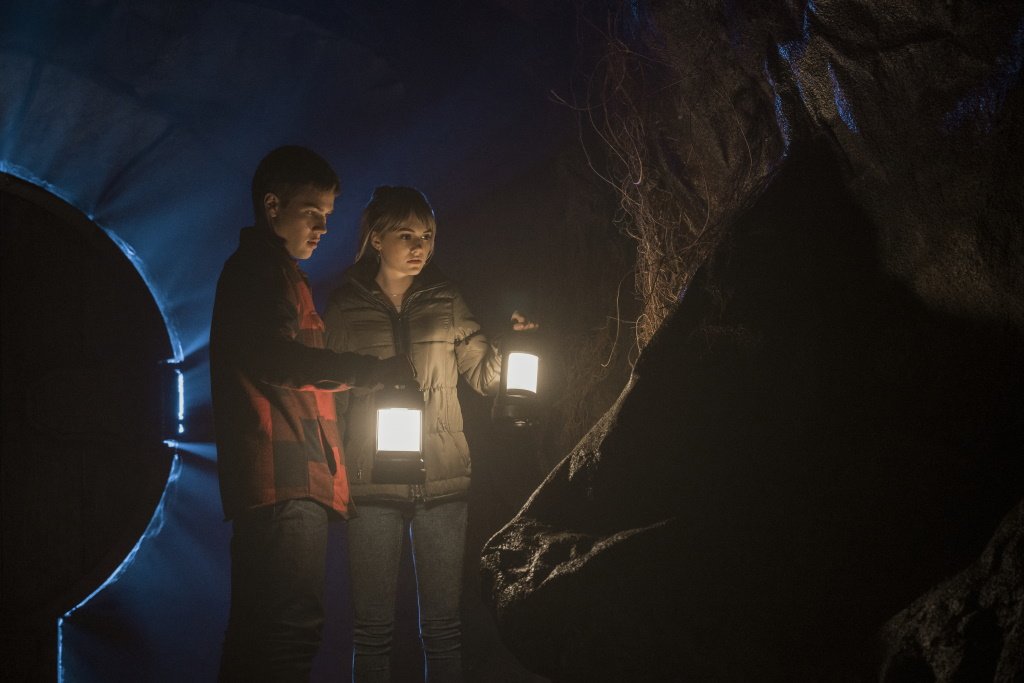 Locke & Key, a supernatural family drama based on the graphic novel by Joe Hill and developed for Netflix by “Lost” showrunner Carlton Cuse, is the big Netflix debut for January but it’s not the only one by far, or even the most exciting. Anthony Mackie takes over the lead in the hit science fiction thriller Altered Carbon and the German murder mystery series Babylon Berlin, set during the end of the Weimar era against the rise of the Nazis, returns for its long-awaited third season.

Netflix original movies debuting in February include Polish Cold War drama The Coldest Game with Bill Pullman, the animated comedy A Shaun the Sheep Movie: Farmageddon from Aardman, romantic drama All the Bright Places with Elle Fanning, Horse Girl with Alison Brie, and documentary The Pharmacist, plus the indie drama Good Time with Robert Pattinson makes its streaming debut.

Other Netflix Original series debuting in February include spy drama Queen Sono, coming-of-age superhero drama I Am Not Okay with This, Latinx comedy Gentefied, Japanese drama Followers, and supernatural thriller Spectros from Brazil, plus there’s a new season of Narcos: Mexico and the final season of Spanish drama Cable Girls.

For kids there’s the teens and tweens comedy The Expanding Universe of Ashley Garcia and the animated adventure Glitch Techs for young audiences.

February 12
Anna Karenina
To All the Boys: P.S. I Still Love You (Netflix Film)

February 22
Girl On The Third Floor

February 25
Every Time I Die

February 26
I Am Not Okay With This (Netflix Original Series)

February 29
50/50
American Beauty
Anger Management
Charlie and the Chocolate Factory
Free Willy
Hustle & Flow
Igor
Layer Cake
The Matrix
The Matrix Reloaded
The Matrix Revolutions
The Mind of a Chef: Season 1-5
Rachel Getting Married
Stripes
The Taking of Pelham 123
Up in the Air