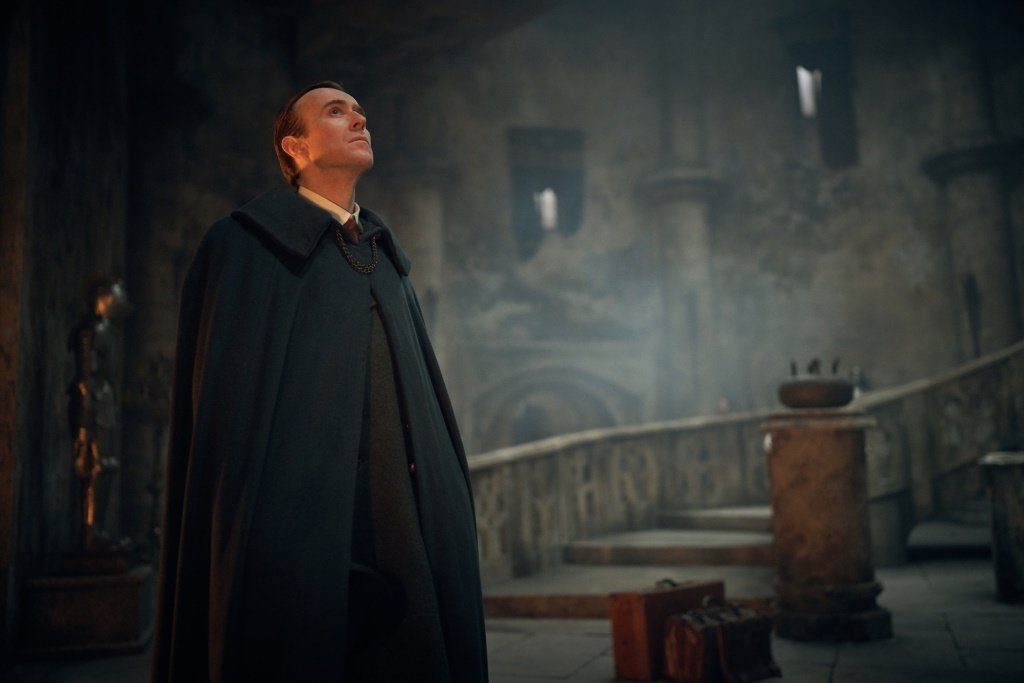 In January, Netflix launches the original series Dracula, a new take on the horror classic from Sherlock creators Steven Moffat and Mark Gattis, and Messiah, a geopolitical thriller with a religious dimension starring Michelle Monaghan, along with the British crime drama Girl/Haji, about a Japanese detective in London and A Fall from Grace, a new original feature from creator Tyler Perry starring Phylicia Rashad and Mehcad Brooks.

January also brings new seasons of Grace and Frankie with Jane Fonda and Lily Tomlin, The Chilling Adventures of Sabrina, Sex Education, Bojack Horseman, and the final seasons of family drama Anne with an E and sitcom The Ranch.

Non-fiction shows include the natural history series Night on Earth from the producers of Planet Earth and Life, and Sex, Explained narrated by Janelle Monáe, and there’s a whole new slate of shows from overseas, including the supernatural thrillers Ragnarok from Norway and Ares from Netherlands and science fiction thriller Omniscient from Brazil.

And note that Netflix is losing the hit sitcom Friends in 2020.

January 3
Anne with an E: The Final Season (Netflix Original Series)
All the Freckles in the World (Netflix Film)

January 22
Pandemic: How to Prevent an Outbreak (Netflix Documentary)
Playing with Fire: Season 1

January 27
Country Strong
We Are Your Friends