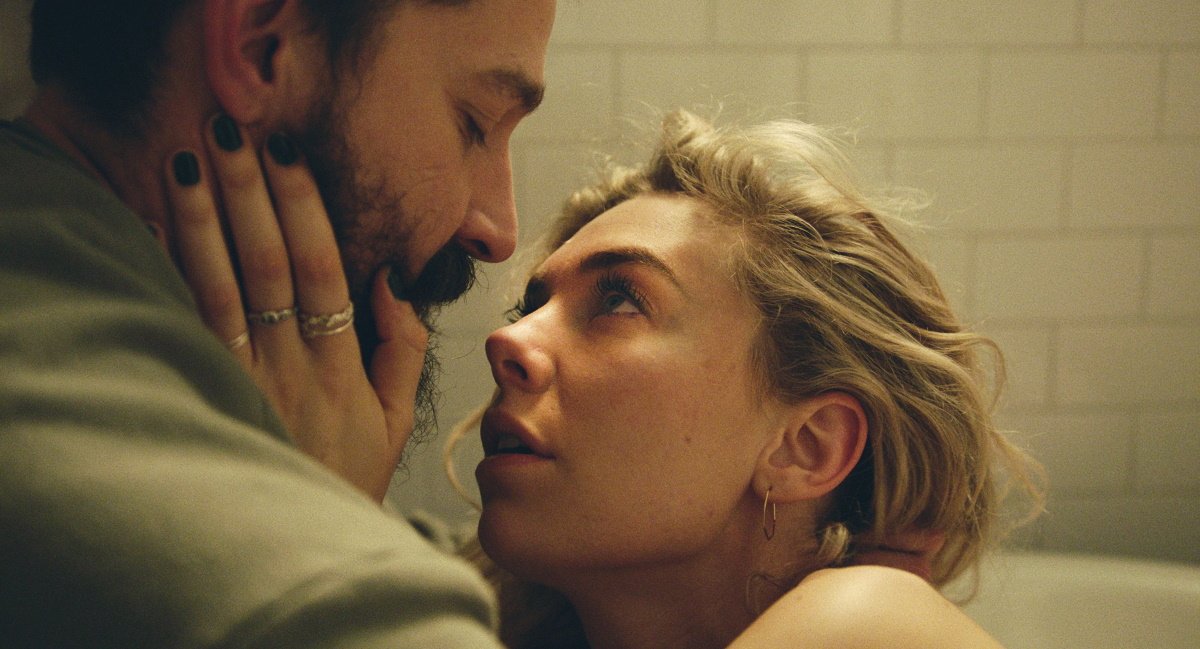 Netflix continues to expand its slate of original movies in the month of January. Vanessa Kirby plays a woman dealing to grief and loss in Pieces of a Woman, Naomi Watts is a young mother who struggles after surviving a near-fatal accident in Penguin Bloom, and Carey Mulligan and Ralph Fiennes play archeologists on the verge of a major find in the historical drama The Dig.

Also coming in January are the science fiction thriller Outside the Wire with Anthony Mackie, India-set drama The White Tiger with Priyanka Chopra, and family-friendly drama Finding ‘Ohana about Brooklyn kids exploring their Hawaiian ancestry.

The live-action fantasy series Fate: The Winx Saga debuts in January, along with new seasons of Cobra Kai, the animated farce Disenchantment, and the comedy Bonding, and the final season of The Magicians.

The limited series Night Stalker: The Hunt For a Serial Killer continues the Netflix run of the true crime shows and is joined by nonfiction series The History of Swear Words and Headspace Guide to Medicine and the new documentary Pretend It’s a City from Fran Lebowitz and director Martin Scorsese.

Classic and cult movies include Martin Scorsese’s The Departed and Goodfellas, Enter the Dragon with Bruce Lee, Bonnie and Clyde with Warren Beatty and Faye Dunaway, and Cool Hand Luke with Paul Newman.