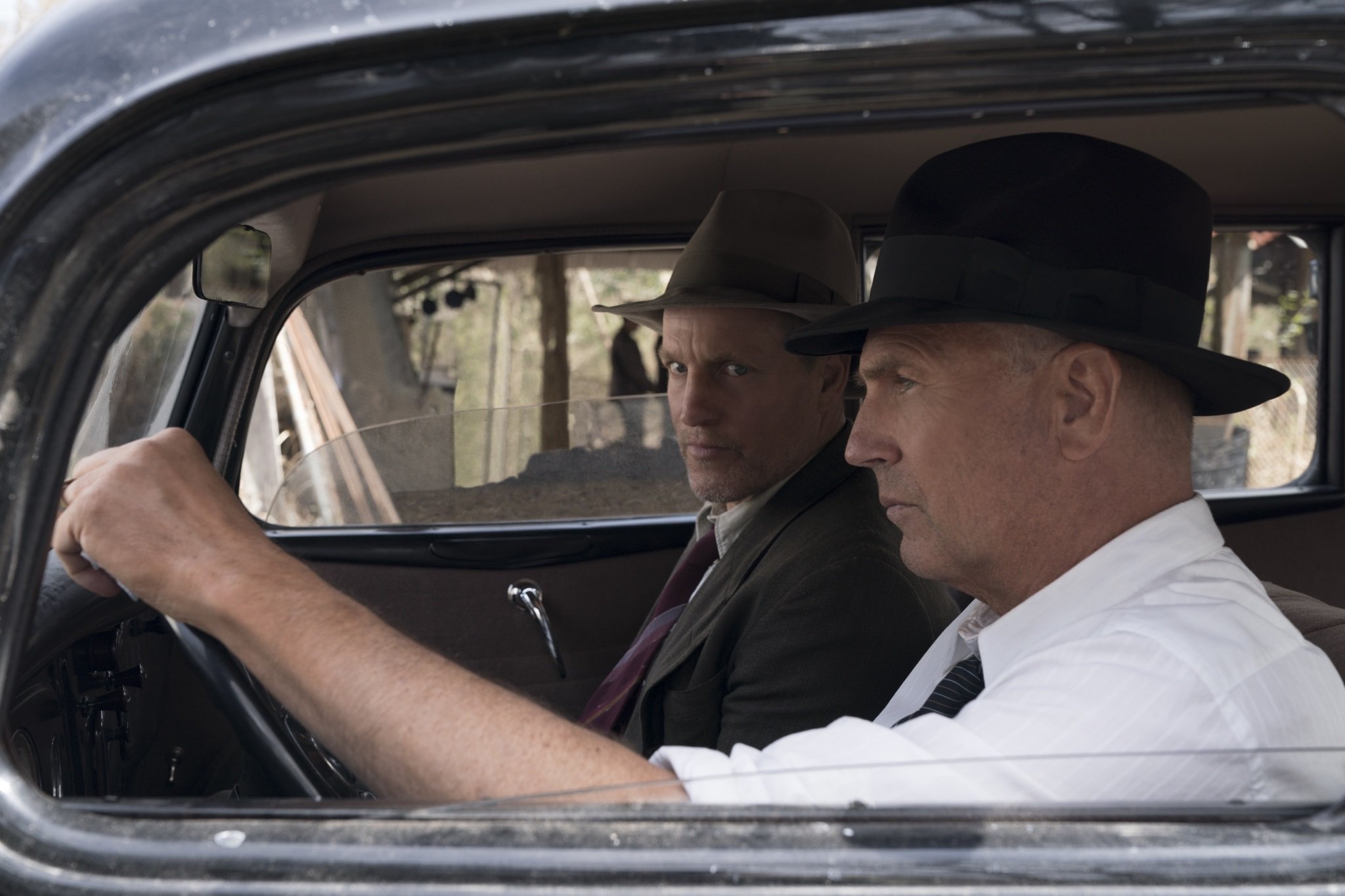 Netflix has a new slate of original movies debuting in March, including The Highwaymen with Kevin Costner and Woody Harrelson, action film Triple Frontier with Ben Affleck and Oscar Isaac, road comedy Juanita with Alfre Woodard, and true-life drama The Boy Who Harnessed the Wind from actor/director Chiwetel Ejiofer.

And the international programming expands with new shows from around the world, including science fiction series Osmosis and romantic drama Lady J from France, crime dramas Delhi Crime from India and Carlo & Malik from Italy, and psychological thriller Green Door from Taiwan.

Among the titles leaving in March are Disney’s Beauty and the Beast with Emma Watson and Dan Stevens, Pirates of the Caribbean: At World’s End with Johnny Depp, comedies Baby Mama and Role Models, the original Ghostbusters and sequel Ghostbusters 2, and high school classic The Breakfast Club.

March 30
How to Get Away with Murder: Season 5

March no date
On My Block: Season 2 (Netflix Original Series)

Leaving March 4
Pirates of the Caribbean: At World’s End