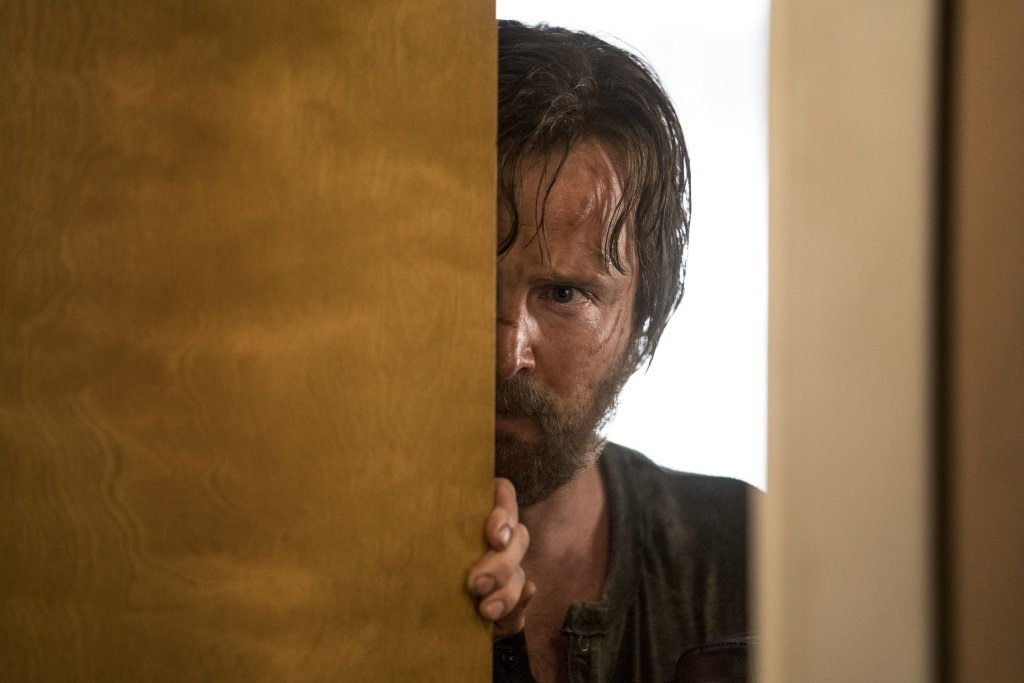 Netflix returns to the scene of the crime with El Camino: A Breaking Bad Movie starring Aaron Paul and Steven Soderbergh’s The Laundromat, a drama about the Panama Papers starring Meryl Streep and Gary Oldman, two of the most anticipated Netflix Originals debuting in October. Also debuting are Dolemite is My Name! starring Eddie Murphy as the legendary actor/comedian/rapper and the new series Living With Yourself, a dark comedy starring Paul Rudd and Paul Rudd.

For the Halloween horror season, Netflix presents a handful of original thrillers, including Fractured with Sam Worthington, Eli with Kelly Reilly and Lily Taylor, In the Tall Grass with Patrick Wilson, and Rattlesnake with Carmen Ejogo.

Other new shows include teen apocalypse comedy thriller Daybreak and adolescent superhero drama Raising Dion and nonfiction shows Living Undocumented and Rhythm and Flow, and there are new seasons of The Kominsky Method, Insatiable, and Peaky Blinders.

Also arriving in October: the acclaimed documentary Echo in the Canyon about the music culture of Laurel Canyon in the 1960s, Martin Scorsese’s Raging Bull with Robert De Niro, the original Karate Kid and Men in Black, and stand-up comedy specials from Nikki Glaser, Deon Cole, Jenny Slate, and Arsenio Hall.

Leaving October 1
A.I. Artificial Intelligence
All the President’s Men
Bonnie and Clyde (1967)
Bring It On: In It to Win It
Cabaret (1972)
Casper
Cat on a Hot Tin Roof
Charlie and the Chocolate Factory (2005)
Cloverfield
Deliverance
Divine Secrets of the Ya-Ya Sisterhood
Empire Records
Evolution
Forks Over Knives
Frances Ha
Free State of Jones
Get Carter
Gremlins
Hoosiers
Impractical Jokers: Season 1
In Bruges
Julie & Julia
Lakeview Terrace
Midsomer Murders: Series 1-19
Obsessed
Pineapple Express
Platoon
Quiz Show
She’s Out of My League
The Dukes of Hazzard
The Nightmare
The Sisterhood of the Traveling Pants
The Sisterhood of the Traveling Pants 2
Who’s Afraid of Virginia Woolf?