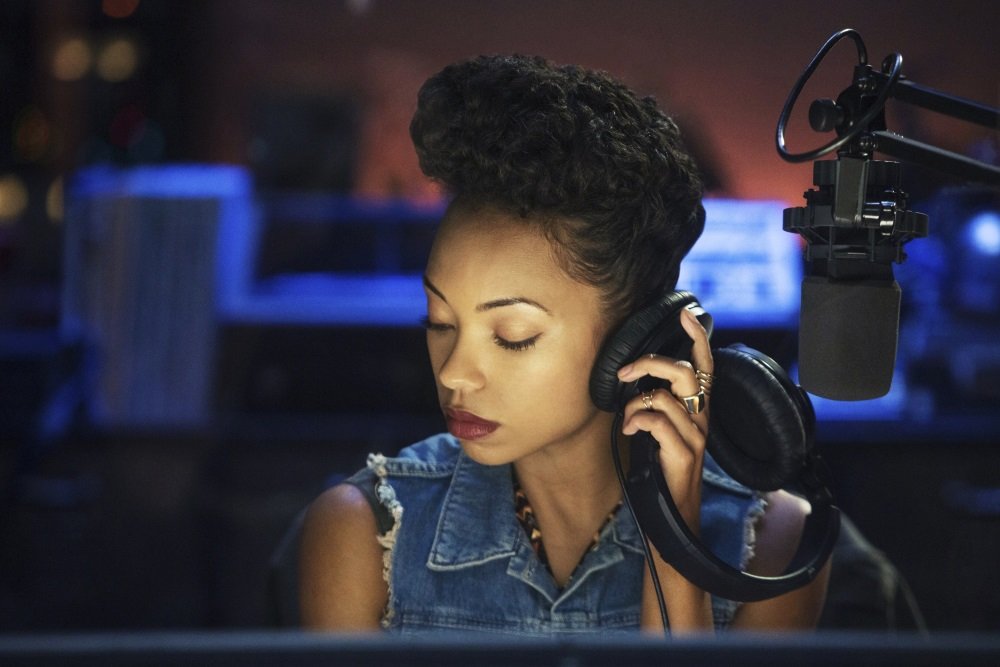 Netflix looks more like a streaming network than a virtual video store all the time.

Returning originals include The Get Down: Part 2, the talk show Chelsea: Season 2, and the animated kid shows Dawn of the Croods: Season 3 and The Mr. Peabody and Sherman Show: Season 4.

New films for families includes animated features Kubo and the Two Strings and The Secret Life of Pets, the inspirational true-life drama Queen of Katwe, and Steven Spielberg’s The BFG, originally announced for March and now rescheduled for April.

Fans of the Whedonverse will be understandably disappointed to see Joss Whedon’s TV shows leave Netflix on April 1: seven seasons of Buffy the Vampire Slayer, five season of Angel, and the short-lived shows Dollhouse and Firefly. Also leaving: the complete runs of The X-Files, House, M.D., Ally McBeal, Roswell, and the first four seasons of Bones, leaving just as the 12th and final season of the series ends on network TV. It’s a Fox TV purge and we’ll be curious to so where these shows end up in the streaming universe.

Among the movies leaving April 1 are cult movies The Princess Bride and The Usual Suspects, Chaplin with Robert Downey Jr., Menace II Society, and the original Superman: The Movie and its sequels.

April 15
A Fantastic Fear of Everything