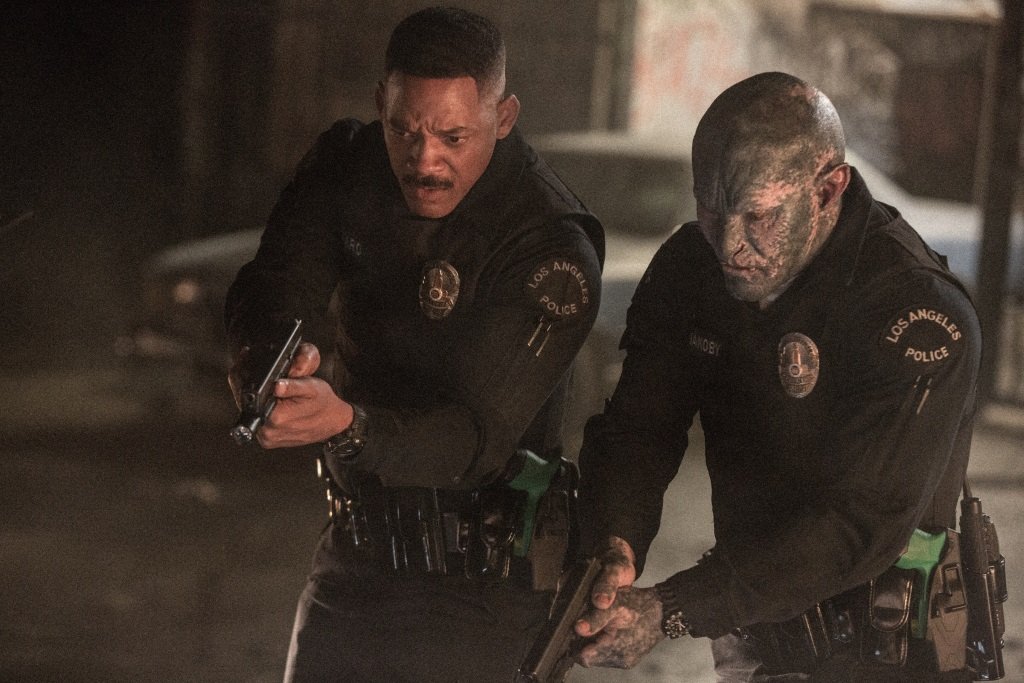 Will Smith is a human cop in a world shared with fantastical creatures in Bright, a fantasy crime thriller directed by David Ayer (director of Suicide Squad) and the biggest original film yet from Netflix, while direct from the big screen comes Guardians of the Galaxy: Vol. 2, the colorful odyssey to the center of the universe with Marvel’s intergalactic team of misfit heroes.

New films arriving for December include 8 Mile with Eminem, The Young Victoria with Emily Blunt, and (just in time for Christmas) the Tim Allen comedies The Santa Clause and sequels.

Among the programs leaving Netflix in November are Pirates of the Caribbean: The Curse of the Black Pearl with Johnny Depp, modern noir Nightcrawler with Jake Gyllenhaal, family drama Holes, and all 11 season of It’s Always Sunny in Philadelphia.

December 4
When Calls the Heart: Season 4

December 13
The Queen of Versailles

December 25
Pirates of the Caribbean: The Curse of the Black Pearl