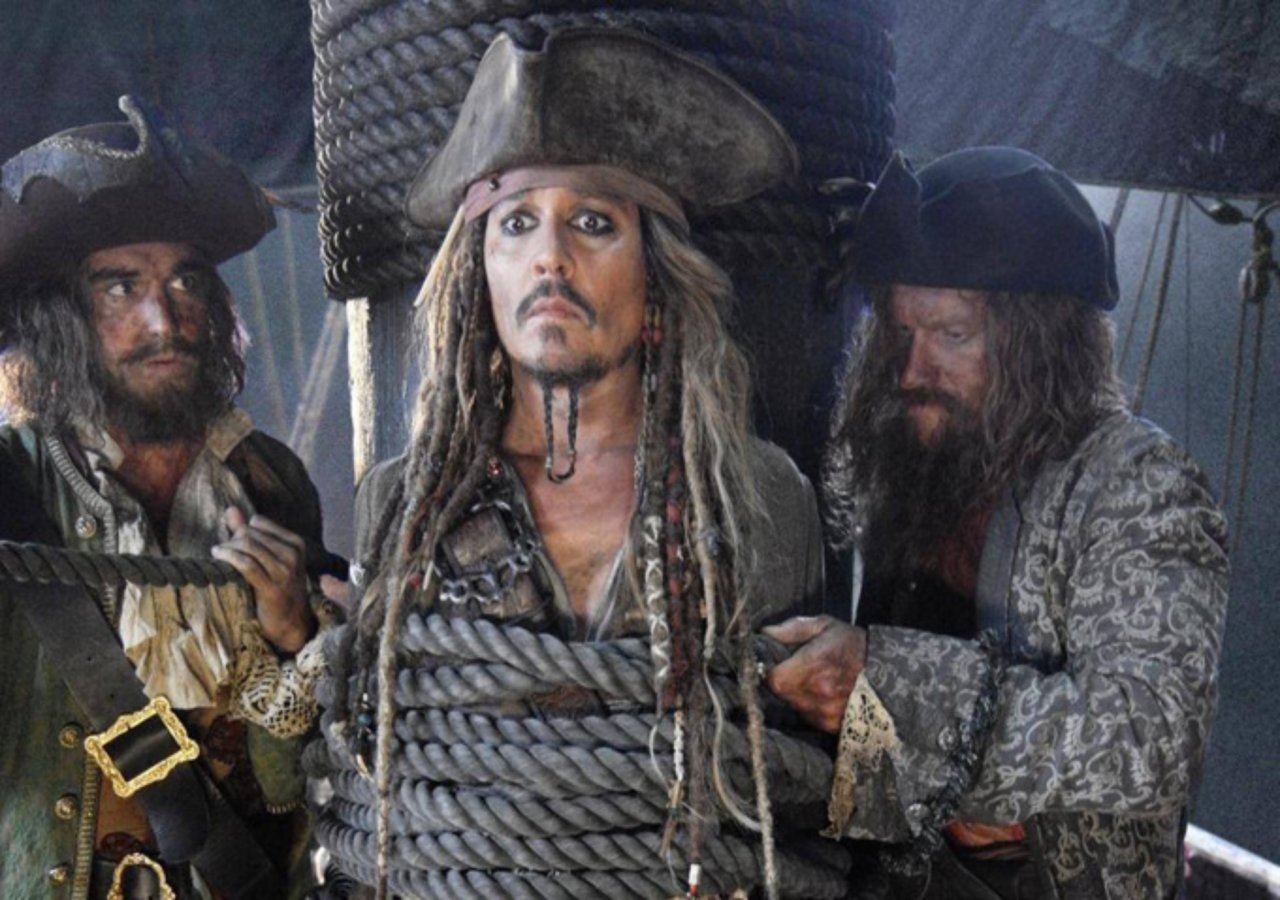 Pixar’s animated hit Cars 3, with Owen Wilson as the voice of Lightning McQueen, and Pirates of the Caribbean: Dead Men Tell No Tales, the fifth film in the Disney franchise based on a theme park ride with Johnny Depp, come to Netflix in the New Year. Other new films coming streaming in January include the animated comedy Captain Underpants: The First Epic Movie, the Oscar-winning drama Dallas Buyer’s Club with Matthew McConaughey, and the scuba-vs-shark thriller 47 Meters Down.

Netflix continues to aggressively pick up exclusive films and in January it presents A Stupid and Futile Gesture, a comedy charting the rise and fall of National Lampoon that arrives direct from its world debut at the 2018 Sundance Film Festival, and The Polka King with Jack Black, which Netflix picked up from Sundance in 2017, plus the horror films Before I Wake and The Open House.

New streaming series coming in January include the German drama Babylon Berlin, set in 1920s Germany, and the animated DEVILMAN crybaby from Japan, and Jerry Seinfeld’s interview series Comedians in Cars Getting Coffee moves to Netflix in 2018. Plus there are new seasons of Netflix original shows Grace and Frankie, One Day at a Time, and Lovesick.

Older films arriving for January include Francis Ford Coppola’s The Godfather and The Godfather Part II, Tim Burton’s Batman and the three sequels of the first wave and Christopher Nolan’s reboot Batman Begins, Lethal Weapon and its three sequels, the classic Breakfast at Tiffany’s with Audrey Hepburn, and the original Willy Wonka and the Chocolate Factory with Gene Wilder.

Among the programs leaving Netflix in January are the Oscar-winning musical Chicago, Steven Spielberg’s E.T.: The Extraterrestrial, the original 1951 The Day the Earth Stood Still, John Ford’s Young Mr. Lincoln with Henry Fonda, Disney’s Fantasia and Fantasia 2000, and the complete run of the cult TV series Lost.