Netflix original programming continues to roll out at a furious pace and March brings dozens of new and returning series and original movies and documentaries. The most anticipated is surely Iron Fist, the fourth Marvel Comics series in the Netflix Defenders Initiative, but there are plenty more stand-outs.

Rooney Mara stars in the science fiction drama The Discovery with Riley Keough and Robert Redford, which comes direct to Netflix from the Sundance Film Festival, and Melissa Leo is The Most Hated Woman in America in the drama based on the life of atheist activist Madalyn Murray O’Hair.

The new documentary Five Came Back, based on the acclaimed book about how World War II affected Hollywood filmmakers John Ford, John Huston, Frank Capra, George Stevens, and William Wyler, is accompanied by a curated collection of classic war documentaries.

New TV arrivals include the first season of the Oprah Winfrey-produced Greenleaf and additional seasons of How to Get Away with Murder, Better Call Saul, and Archer.

Among the movies leaving Netflix in March are the original Jaws, the cult comedy National Lampoon’s Animal House, The Nanny Diaries with Scarlett Johansson, and the reality TV satire American Dreamz.

March 15
Boy
B for Boy
My Girlfriend’s Boyfriend
Sushi: The Global Catch

March 28
Erasing Hate
The Kingdom of Dreams and Madness

March 29
6 Guns
Detropia
I Melt With You
Mega Shark vs. Mecha Shark
The Life and Crimes of Doris Payne 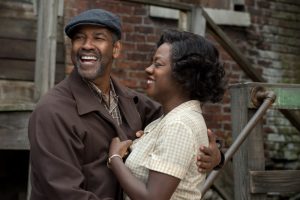 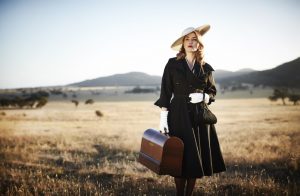 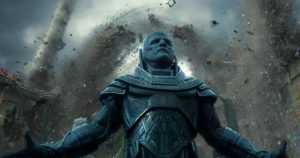 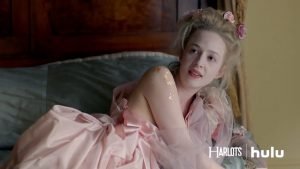