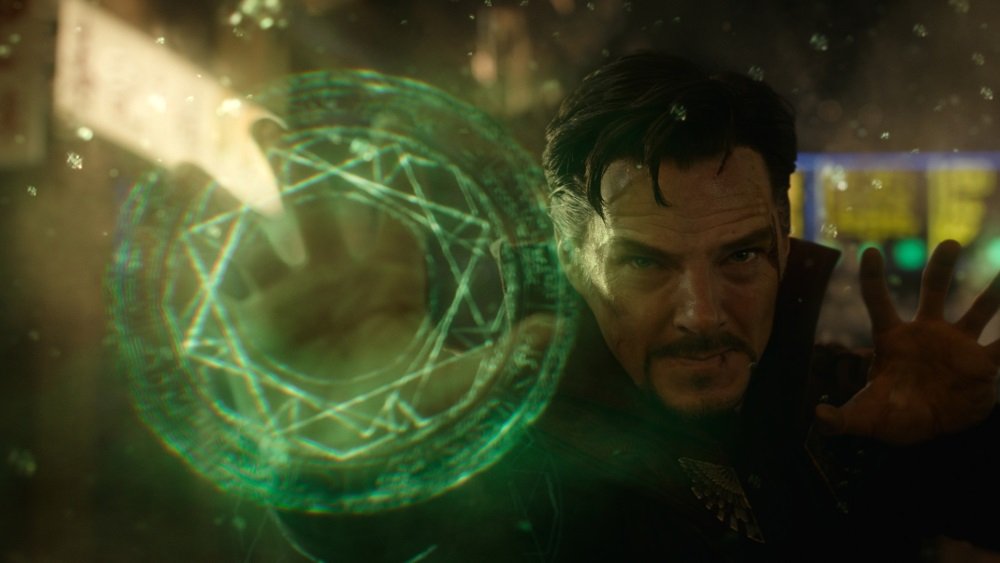 Netflix continues to feed the appetite for superheroes with Doctor Strange, starring Benedict Cumberbatch as Marvel Comics’ Master of the Mystic Arts. That’s the marquee attraction for the month of May but Netflix continues to roll out more original movies, documentaries, and continuing series along with the programs it picks up from the studios.

Netflix debuts the original movie War Machine, a military satire starring Brad Pitt, and the original documentary programs The Keepers, a seven-part true crime series, and the family-friendly science series The Mars Generation, about the teenagers aspiring to be the next generation of scientists and engineers working to send the first humans to Mars.

Returning shows include the third and final season of the Netflix original series Bloodline and new seasons of House of Cards, Sense8, Unbreakable Kimmy Schmidt, and Master of None. Netflix also streams the debut seasons of CW drama Riverdale and FX thriller Queen of the South and adds the fourth and (at least for now) final series of BBC’s Sherlock with Benedict Cumberbatch and Martin Freeman.

For kids there’s Anne with an E, a new live-action series based on “Anne of Green Gables,” and the new animated shows Spirit: Riding Free and All Hail King Julien: Exiled, plus new seasons of the Freeform shows The Fosters and Switched at Birth.

And yes, there are movies too: the indie comedy Don’t Think Twice from Mike Birbiglia, the boxing drama Southpaw with Jake Gyllenhaal, The Place Beyond the Pines with Ryan Gosling and Bradley Cooper, and Quentin Tarantino’s Inglourious Basterds with Brad Pitt and Christoph Waltz, just to name a few.

Among the movies leaving May 1 are the original Jurassic Park trilogy, Hitchcock’s To Catch a Thief, and the 2005 Fantastic Four, and later in the month you’ll see more TV shows leaving the collection, including the entire run of Scrubs, seasons 7-10 of American Dad!, and all three seasons of the FX undercover agents series Graceland.

Here’s the list of what’s arriving on Netflix in May, and what’s leaving.

Here’s what’s leaving Netflix in May:

May 5
Amapola
Flubber
Grosse Pointe Blank
The Recruit
What About Bob?