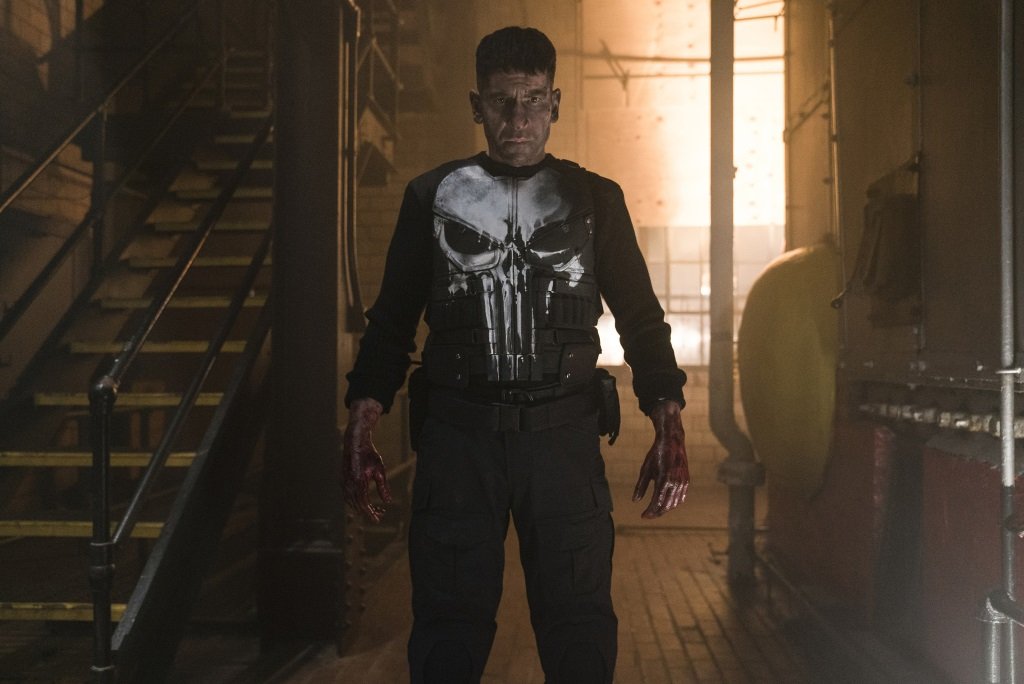 Netflix launches a whole new slate of original programs for the month of November. Jon Bernthal joins the Netflix slate of Marvel superheroes as The Punisher, Jeff Daniels and Michelle Dockery star in Godless from Oscar-nominated screenwriter Scott Frank, and Spike Lee writes and directs the comedy She’s Gotta Have It based on his feature debut. And Longmire comes to a conclusion with its sixth and final season.

Films arriving for November include 42 starring Chadwick Boseman as Jackie Robinson, Woody Allen’s To Rome with Love, The Homesman with Tommy Lee Jones and Hilary Swank, George Clooney in Michael Clayton, Kate Winslet in The Reader, and Kevin Costner in Field of Dreams.

Among the programs leaving Netflix in November are The Matrix and sequels and the TV shows How I Met Your Mother, spy drama Legends, and British comedy Black Books.

Here’s the list of what’s arriving on Netflix in November, and what’s leaving.

November 2
All About the Money
It’s Not Yet Dark
Ten Percent (aka Call My Agent!): Season 2 (Netflix Original)

November 5
The Homesman
The Veil

November 3
Do I Sound Gay?

November 17
Reggie Yates Outside Man: Volume 2
Somewhere Only We Know