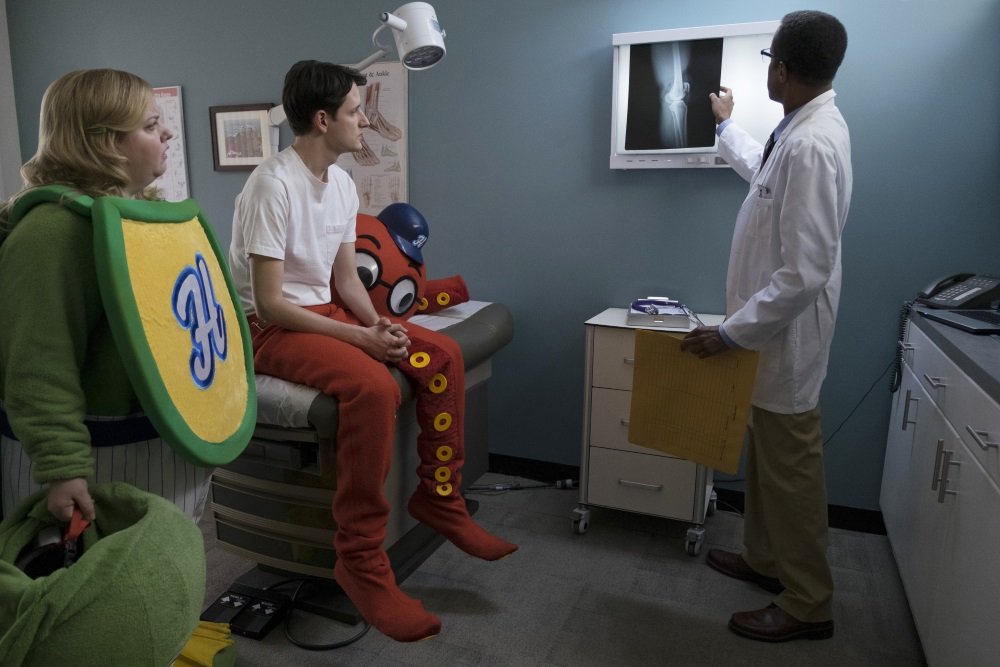 October brings the superheroes and the supernatural to Netflix. The Flash: Season 2 and Arrow: Season 3, and DC’s Legends of Tomorrow: Season 1 make Netflix the home of both the Marvel and the DC small screen universes, while American Horror Story: Hotel, Supernatural: Season 11, The Vampire Diaries: Season 7, The Originals: Season 3, and iZombie: Season 2 bring the scary monsters and dark magic just in time for the shadows of fall and the chills of Halloween.

And of course there are the Netflix originals: the Christopher Guest mockumentary Mascots, the documentaries 13th by Ava Duverny and Into the Inferno by Werner Herzog, and the concert film Justin Timberlake + The Tennessee Kids from director by Jonathan Demme all debut directly on Netflix.

The third season of the dark British science fiction series Black Mirror arrives as the show’s first season as a Netflix original. It debuts on October along with the Netflix original shows Haters Back Off! and Midnight Diner: Tokyo Stories, the American debuts of the Australian crime series Glitch and the British family drama Chewing Gum, and the third season of the British crime thriller The Fall. New kid shows include the animated Skylanders Academy and new seasons of Project Mc2, Dinotrux, and The Mr. Peabody and Sherman Show.

Among the programs leaving Netflix in October include The Interview with James Franco and Seth Rogen, all three Back to the Future movies, the animated movie Jimmy Neutron: Boy Genius, and the TV shows Heroes and Psych.