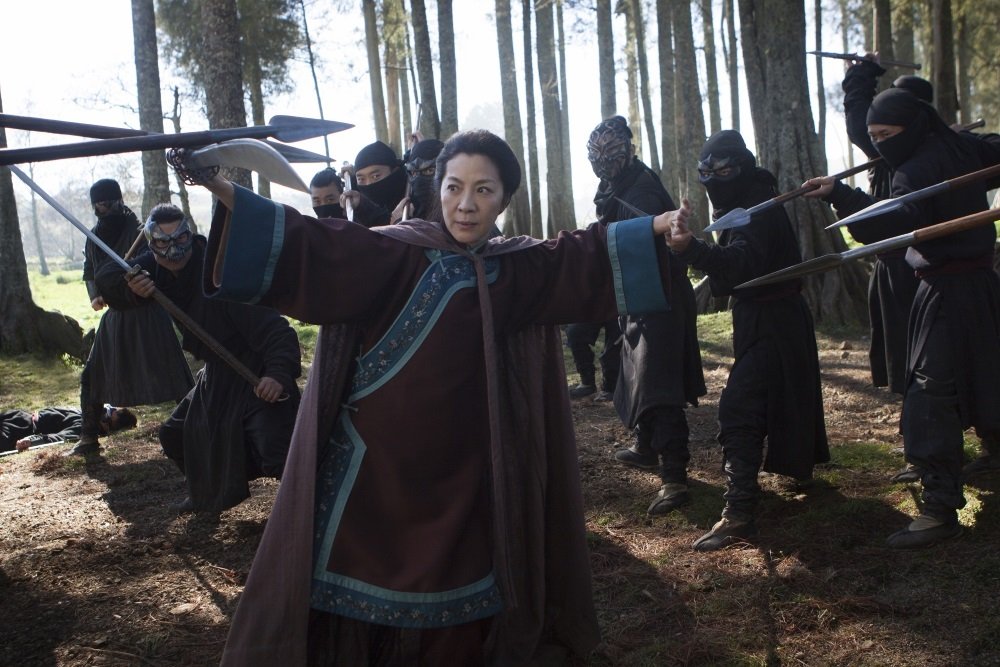 The Netflix original movie Crouching Tiger, Hidden Dragon: Sword of Destiny, a direct-to-streaming sequel to the Ang Lee’s Oscar-winning martial arts romance, arrives on the service (as well as select IMAX screens) in February but you can now get a first look at the film in the first trailer.

Michelle Yeoh is back from the original film and Yuen Woo-ping, the action director of the original, steps into the director’s chair this time. New to the cast is the great Hong Kong martial arts star Donnie Yen and American actors Harry Shum Jr. and Jason Scott Lee.

Also note the title change. It was first announced a year ago under the title Crouching Tiger, Hidden Dragon: The Green Legend.