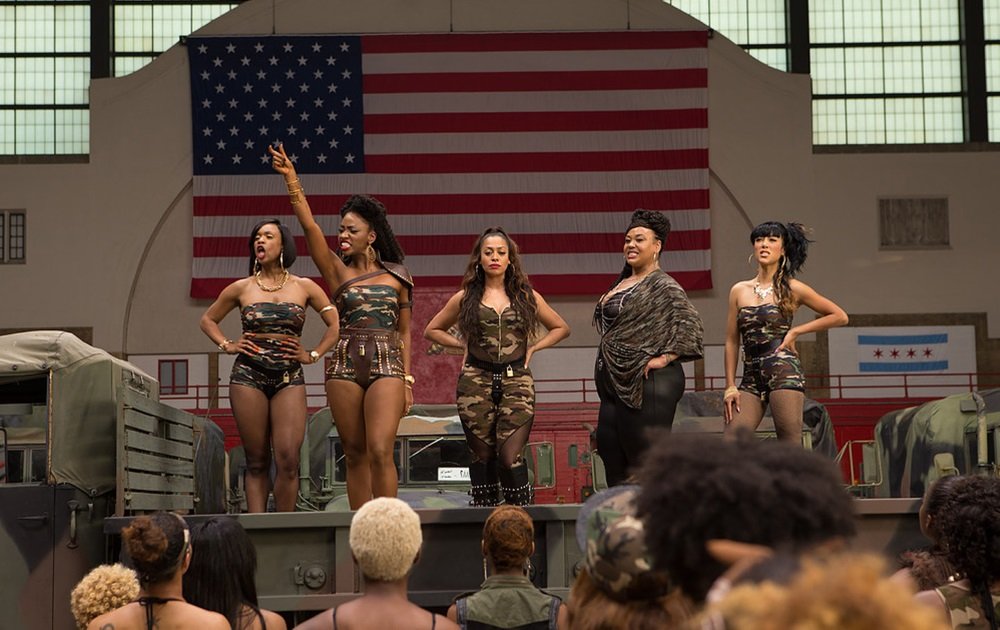 Amazon has announced what’s coming to Amazon Prime Video in February for Prime members to stream as part of their subscription. Highlights this month include Oscar-nominated documentary Amy about Amy Winehouse, the first original feature from Amazon Studios Chi-Raq, directed by Spike Lee and available to subscribers the same it comes to disc and VOD, the Amazon Original Series The New Yorker Presents, and older films such as Sofia Coppola’s Oscar-winning Lost In Translation with Scarlett Johansson and Bill Murray and the 1989 Batman with Michael Keaton.

February 1
Amy
Batman (1989)
A Better Life
Deliver Us From Evil
How To Steal A Million
The Kings of Summer
Like Sunday, Like Rain
Lost In Translation
Men In Black
Night Watch
Nintendo Quest
The Fifth Element
The Fury
The Karate Kid
The Truth About Emanuel
To Be Or Not To Be
Twelve O’Clock High
Waking Ned Devine

February 29
Inequality for All